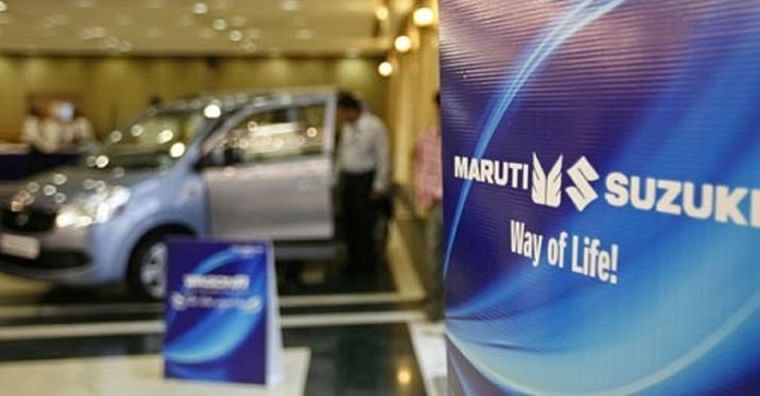 Maruti Suzuki India Limited (MSIL) on Monday was imposed a Rs.200 crore fine by the Competition Commission of India (CCI) on the country's largest automaker. The automaker was required to pay the fine within 60 days of receiving the order.rnrnThe competition watchdog approved the injunction against Maruti Suzuki for allegedly engaging in anti-competitive behavior by controlling discounts that distributors could offer to consumers.rnrnIn a statement, CCI that it had discovered that Maruti Suzuki India Limited had an agreement with distributors, under which they were prohibited from offering customers discounts beyond those set by Maruti Suzuki. Simply put, the deal prevented distributors from offering additional discounts, gifts, etc. To consumers beyond what MSIL allows.rnrnCCI also asked Maruti Suzuki to discontinue and refrain from the discount monitoring policy, stating that it is an agreement between entities of different levels in a distribution channel regarding resale prices, adding that it is a non-competitive practice according to the law.rn

rnThe matter was revealed after a car dealer filed an anonymous complaint in 2017.rnrnThe dealer indicated that Maruti Suzuki's sales policy is in conflict with the interests of customers and the provisions of the competition law.rnrnIn the complaint, the person stated that Maruti car dealers in some parts of Maharashtra were not able to offer discounts to their customers beyond the limit set by the automaker. According to the complaint, distributors who offer additional discounts have been penalized.rnrnThe competition commission of India found this objectionable and stated the same in its arrangement. According to the competition regulator, any distributor who violates Maruti Suzuki India Limited's Discount Control Policy Agreement has been threatened with a penalty.rnrnAlso Read: 2021 Maruti Suzuki Super Carry Launched With Reverse Parking Systemrnrn"Not only in the agency, but also in individual people, including direct sales manager, regional manager, showroom manager, team leader, etc.," CCI said in a statement.rnrnThe ICC also added in its statement that Maruti India Limited has appointed Mastery Shopping Agencies (MSA) to enforce the discount control policy. MSA used to pose as customers for Maruti India Limited merchants to see if any additional discounts were offered to customers.rnrnIt found that MSIL "not only enforced a discount control policy on its distributors, but also supervised distributors through MSAs, imposing penalties and threatening severe measures such as interruption of supply, collection and refund of fines and use of the same."rnrn“Therefore, such behavior by Maruti India Limited has resulted in appreciable negative impact on competition within India,” it said.rn

rnShortly after CCI released its statement, an MSIL spokesperson confirmed that the company had seen the August 23, 2021 order posted by the competition regulator.rnrn"We are reviewing the matter and will take appropriate action in accordance with the law," the spokesman said. "Maruti Suzuki India Limited has always worked for consumers and will continue to do so in the future."rnrnRead More: Maruti Suzuki Wagon R Xtra Edition introduced
previous POST 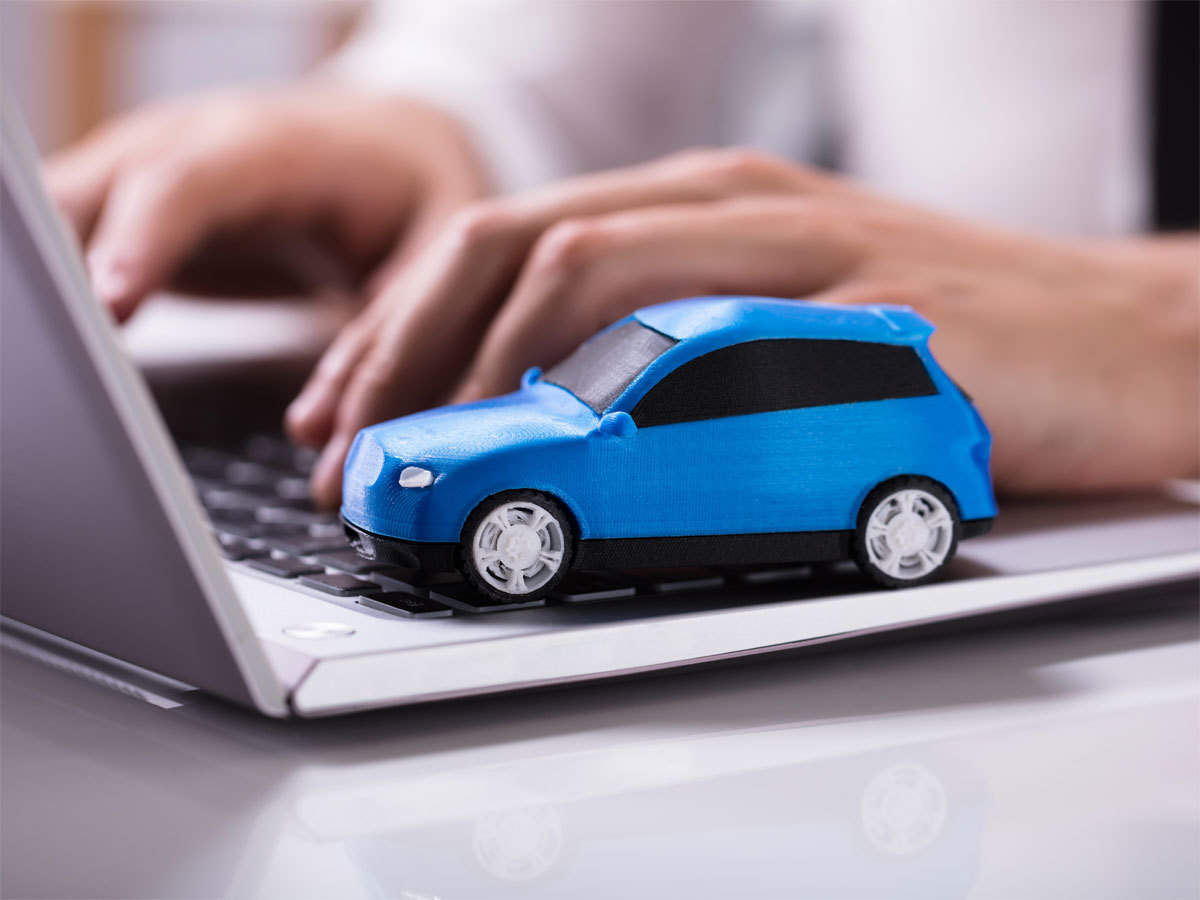 Best Cars for city driving under Rs.12 Lakh in Ind...
NEXT POST 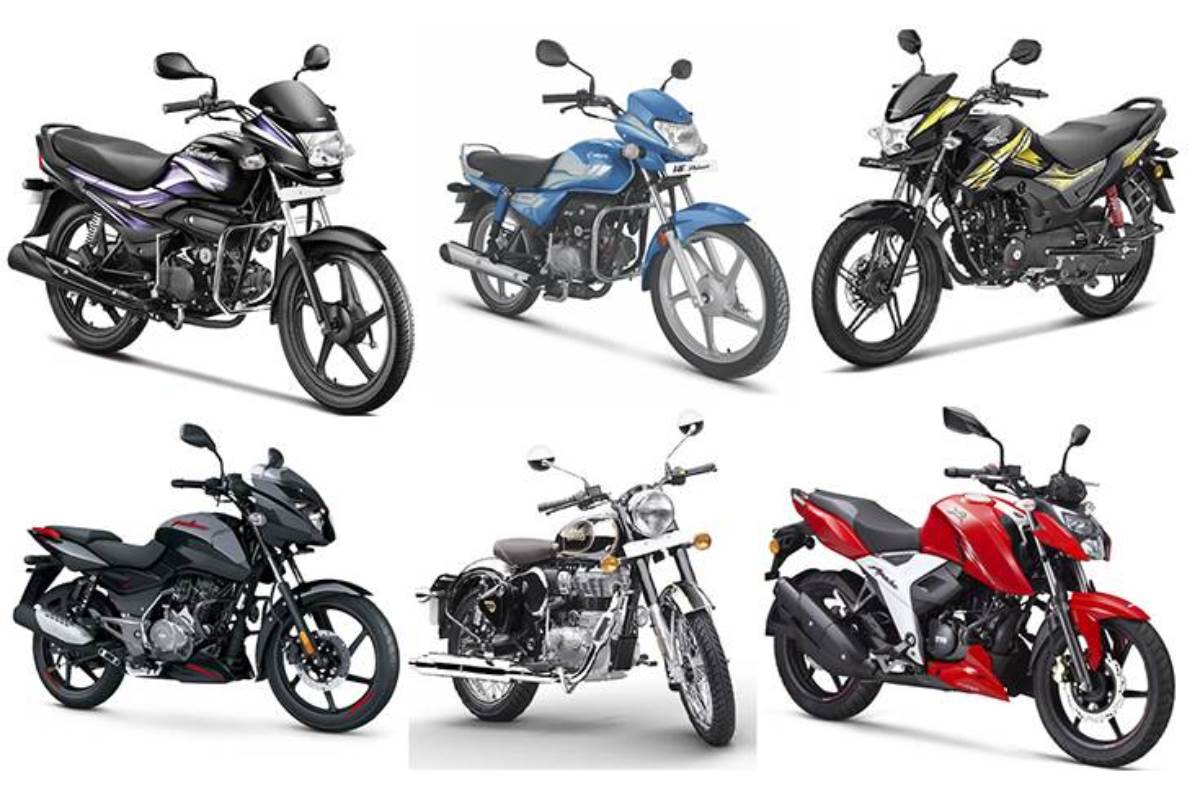