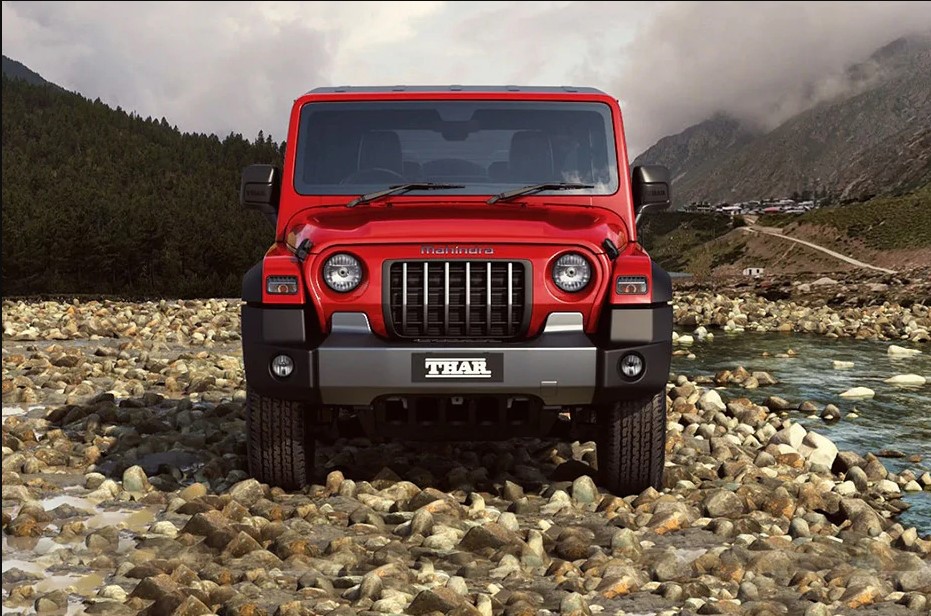 Mahindra & Mahindra announced that they have received more than 50,000 bookings for the new generation Thar since its launch in October 2020. The off-road SUV has managed to reach this milestone in just about 6 months.rnrnIt is interesting to note that waiting periods are over 10 months at most locations. Also, the new-gen Mahindra Thar is priced currently priced between Rs. 12.10-14.15 lakh (ex-showroom). This means that the car is receiving a very good response from the customers.rnrnAlso Read: Mahindra CERO vehicle scrapping services introduced in Indiarnrn 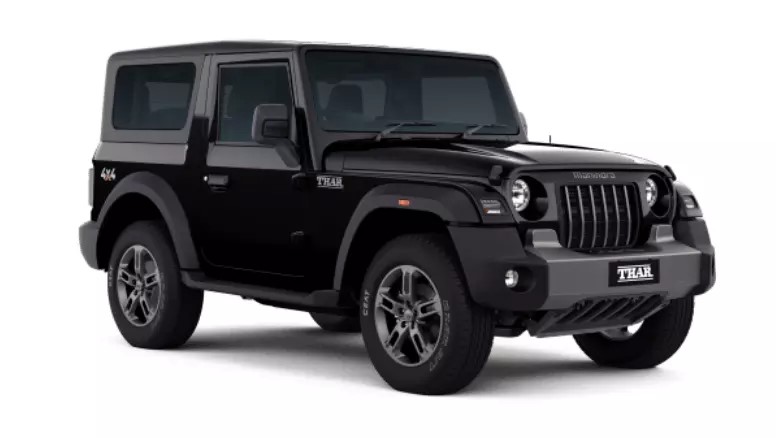 Waiting periods for the new generation Mahindra Thar are over 10 months at most locationsrnrnThe SUV is built on the company's new ladder-on-frame chassis, making it larger and more capable than its predecessor. The new Thar is also safer now due to the fact that it has a 4-star safety rating at the top of the global NCAP program. Additionally, the Thar also comes with a host of amenities that make it affordable for non-road trip buyers. Features such as LED DRL, alloy wheels, hard surface, automatic climate control, front-rear seats with ISOFIX mounts, touch screen with Apple CarPlay, and Android Auto among others.rnrnUnder the hood, the new Thar comes with a 2.0-liter turbocharged petrol engine and a 2.2-liter turbo diesel engine. Both engines are mated to a 6-speed manual gearbox or 6-speed automatic transmission, while four-wheel drive is standard on all models.rnrnMahindra is also working on a five-door Thar that will have a longer wheelbase along with more interior space. The current three-door Thar is already more stylish and sporty than the previous generation Thar and the launch of the 5-door will only widen the appeal.rnrnAlso Read: New Mahindra SUVs to be launched in India in 2021rnrnAlso Read: All-new Citroen C5 X revealed as brand’s new flagship model
previous POST 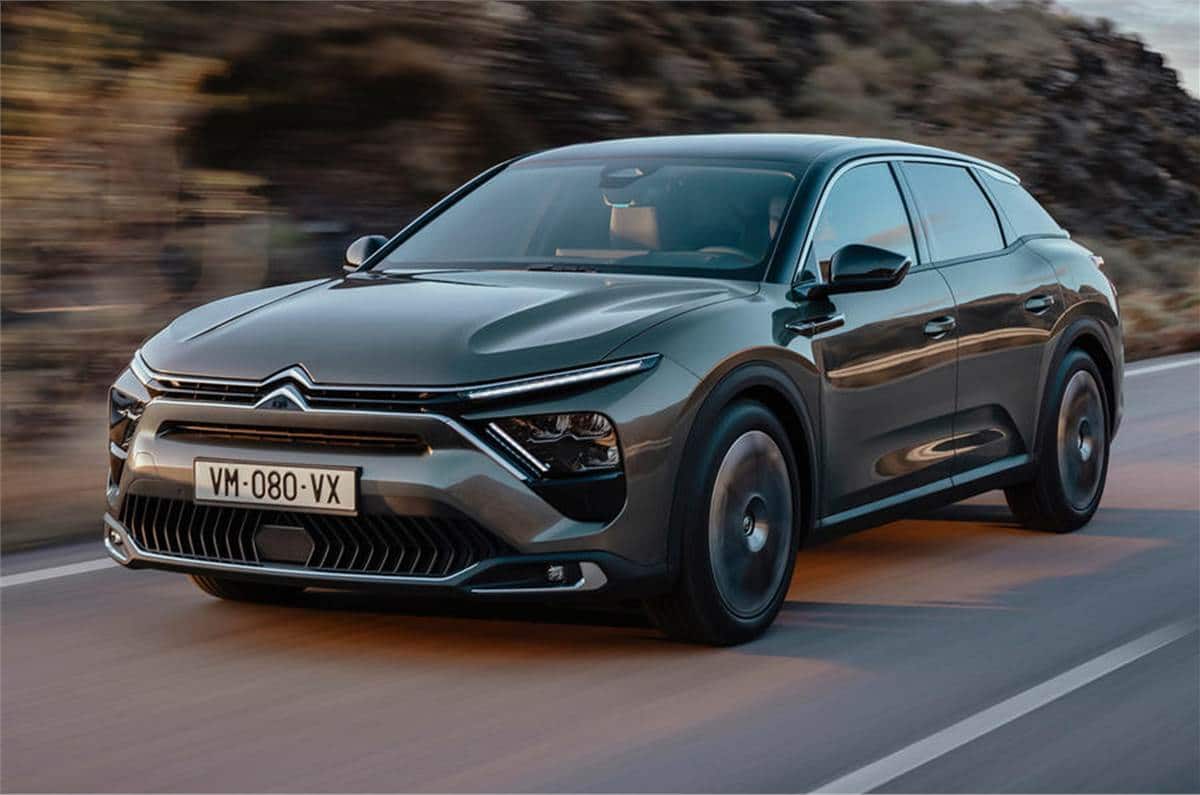 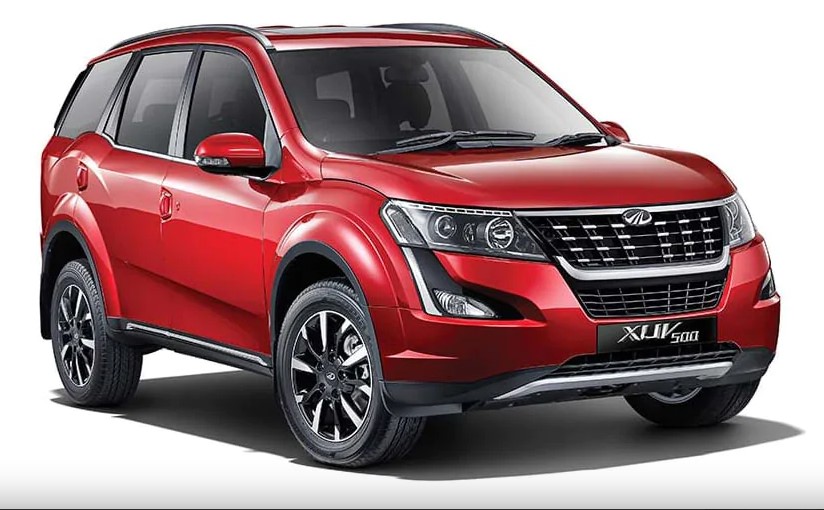 Mahindra will stop production of the XUV 500, with...