The British luxury car company reported an annual decline in retail sales in its largest markets, including North America, China and Europe. However, its retail sales in the country grew in the UK thanks to the market recovery and the launch of the new Defender SUV.

Meanwhile, it sold 3,098 units in the UK and thus posted 14% annual growth in August.

JLR’s global retail sales for the June quarter totaled 74,067 units, which saw a decline of more than 42% year-over-year due to disruptions led by the coronavirus.

On August 25, at the annual general meeting of Tata Motors, top management said that 98% of all JLR retailers globally are operating.

The luxury automaker is betting heavily on its recently launched Defender SUV, which now has an order bank of more than 30,000 units. JLR’s manufacturing unit in Slovakia, where the Defender is produced, has seen an increase in production by up to two shifts to meet demand as Europe and other major markets rebound. 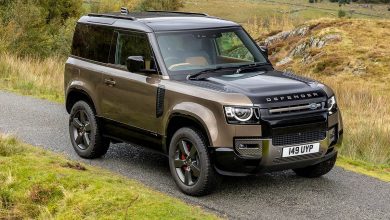 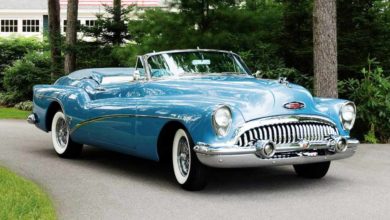 Top 10 Vintage Cars to Add to Your Collections