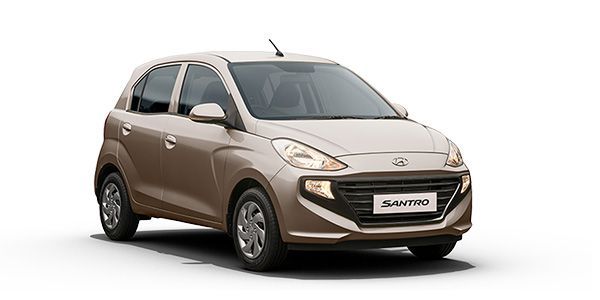 Cars have been one of the most common mode of transportation since the inception of the concept of wheels. The demand and market for cars has never seem to take a down curve if anything they have scaled up a lot in the past few decades. In a country like India where most of the population is trying to make a liking out of their day to day earnings owning a car is still a dream for most of them. rnrnOver the years many companies had to make sure that they have a separate design and configuration for the Indian market as the market is extremely large to neglect. This method of approach where companies make sure they have a low budget car for the Indian market has worked wonders for the company. One such prominent name when it comes to cars in the Indian market is the South Korean motor company Hyundai.rnrnHyundai came in to India long before the giants in this industry had their eyes over the Indian market. This gave them the edge as they have already established a brand for themselves before the others. Hyundai has soon become a household name. One of their most sold cars is the Hyundai Santro which targets the low budget audience and has succeeded in achieving their goal. The company’s numbers speaks for itself; they have an average sale of 4000 units in the Santro model over the years. The base price for this variance was INR 3.90 lakhs but there has been a price hike in this by a margin of 25,000 INR.rnrnAs of now the base version of the Hyundai Santro is set at INR 4.15 lahks (Ex-showroom price). The company has also taken out two of their base models Hyundai santro D-lite. Hyundai santro Era model and has replaced it with their improved version of the Hyundai santro Era which will their entry level car at INR 4.15 lakhs. The price for their mid range cars and their high end version remains unchanged and well be available at the same price as before.rnrnEven though the company seem to have silently increased their entry level price point they made sure that they customers get their money’s worth. The new version of the Hyundai santro Era is more like a mix of the two versions that have been taken of the books. This new version includes a wide range of improvements like the front power windows, body color bumpers, HVAC unit, rear AC vent, passenger side air bags, front power outlets, seat belts pre-tensioners and many such minute but important improvements.rnrnSome of the features in the Hyundai santro Era 2019 version were not even included in the Hyundai santro D-lite and the same goes for the old version of the Hyundai santro Era. As the aesthetic part of  design in this car has improved along with some safety feature the mechanics of this car has not been tweaked too much. It still runs on a 1.1 L petrol engine with a three cylinder configuration that dispenses 68 BHP, and for the CNG engine gives out 58 BHP. The transmission is still at 5 speeds. rnrnFor a brand that has sold over 4000 cars per month on average makes Hyundai santro as the third most sold car following Maruthi Suzuki Wagon R. The Tata Tiago, this increase in price hike may be deflect on the overall sales of this car. Due to the increase in price of their entry level car the number of customers that are opting for their entry level car will only try to go for other companies that might have a car which is on the original price of Hyundai’s entry level car. rnrnHyundai sure does make a strong statement when it comes to the value for money as they give out more safety feature and additional pleasing factor the price hike, based on the company’s history and the reputation they have it is most likely that they may not see any decrease in the sales of their product.
previous POST 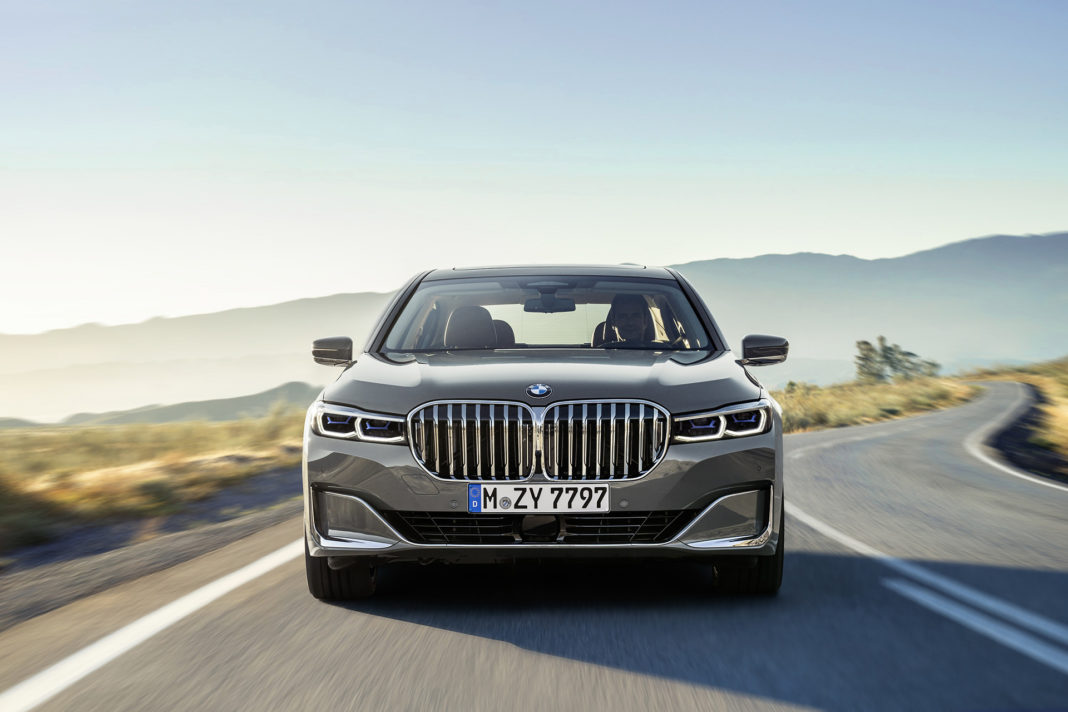 Crucial things you need to know about BMW 7 Series...
NEXT POST 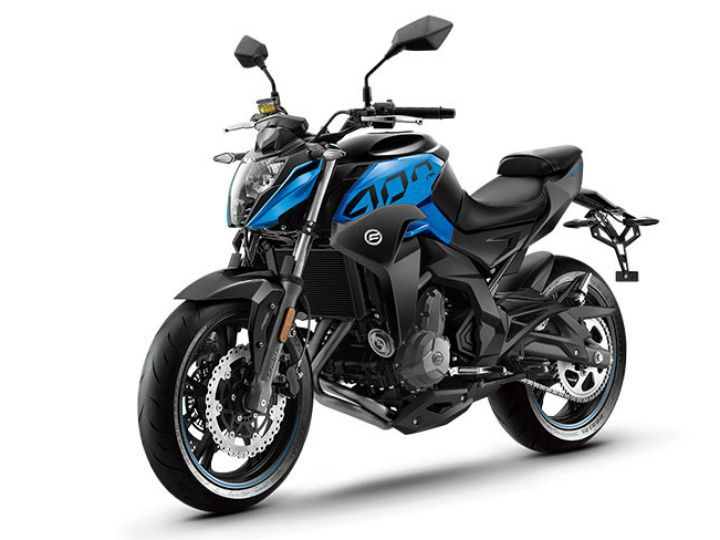