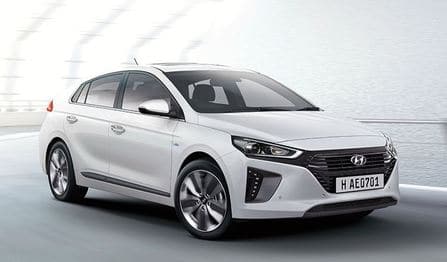 Hyundai showcased the Ioniq's electric and hybrid versions at the Auto Expo 2018. It is also available as a plug-in hybrid but among the three, only the all-electric version is likely to make its way to India and is expected to launch in Dec 2020. Globally, the Hyundai Ioniq electric is offered with a 28kWh lithium-ion battery that takes 9-10 hours to charge from standard sockets. However, the Korean automaker also offers a provision for quick charging, which reduces the charging time to 4-5 hours.At full load, Ioniq is rated to offer a maximum range of 280 km under the new European Driving Cycle (NEDC).

Hyundai Ioniq's upcoming new features will include high-performance factors for the premium hybrid car with a sleek interior and exteriors. Some of the advanced equipment featured in this model would include a digital display instrument cluster, wireless charging for smartphones, and an infotainment system with an eight-inch full-color touchscreen with navigation.

The price of Hyundai Ioniq is expected to be Rs 20-22 Lakh. 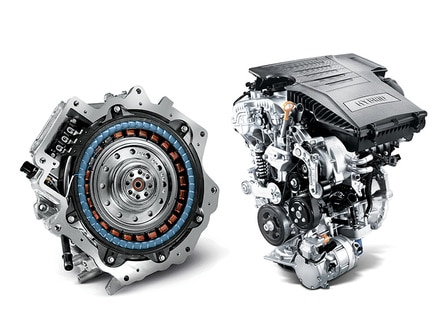 The Hyundai Ionic mileage is expected to range at 25 kmpl with the hybrid system is working. The high-power Lithium-ion battery with superior charge and discharge characteristics will maximize the use of electric power for the drive resulting in high fuel savings.

Speaking of range, the Ioniq delivers a 200km driving range, according to the US EPA rating. Charging time stands at 4hr 25min for a full charge, while fast charging can get the car to
80 percent in about 30min.

Hyundai Ioniq gets a stylish hexagonal grille with bi-xenon / LED headlights and built-in LED daytime running lights on the bumper. The streamlined design car has an aluminum lid and trunk, making it 25 percent lighter than other Hyundai cars. The back also looks interesting with the built-in spoiler LED lights.

The wide front grille comes with active air panels that open and close automatically to enhance the aerodynamic effect at high speeds. The power moonroof, electrically folding ORVMs, chrome door handles, and sleek metal wheels will add to the sleek position of the dimensional features. LED rear combination lights that extend into the rear quarter and the rear door opening with the Hyundai emblem in chrome will leave a distinctive image on the road.

The interior of the Hyundai Ioniq is expected to feature well-padded front seats with air vents and height adjustment. The electric seat heating will be provided for both front and rear seats, assuring perfect comfort in cold weather conditions. The large dashboard with the 8-inch infotainment system with the Infinity premium audio system will provide the highest quality for passenger entertainment. 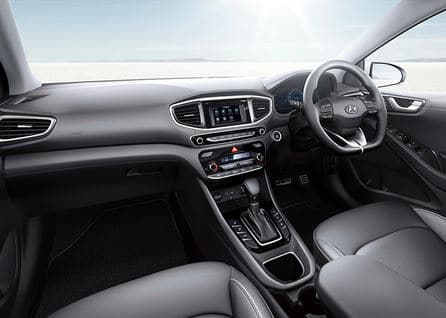 The instrument cluster will contain a digital color display that provides a wide range of information, including speed, hybrid system power level and all major parameters, providing the complete condition of the vehicle.

The Hyundai Ioniq braking system will feature disc brakes on all wheels with an anti-lock braking system and energy regeneration through braking. The body structure with advanced high-strength steel alloys will be designed to absorb high impact collisions. The surround protection of the occupants will be assured with seven airbags, including front airbags for the driver and co-passenger, and side and curtain airbags for protection of the front and rear seat occupants from side-impact collisions.

The Hyundai Ioniq competition would be with the Toyota Prius hybrid. The elegant styling features, luxurious interiors, and the long-range performance with hybrid mode would give it an edge over the competing models. 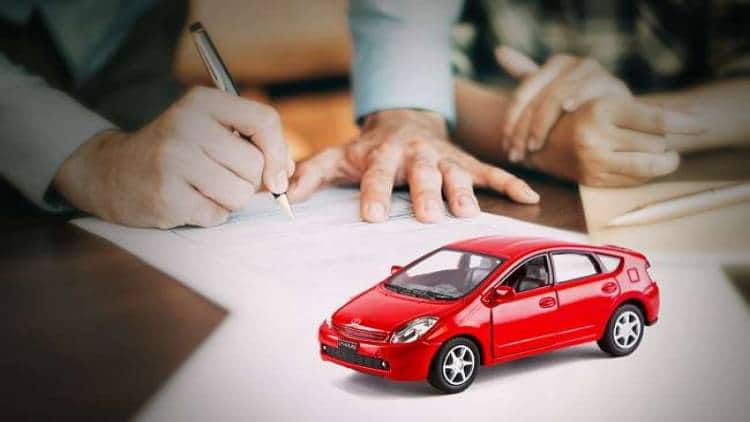 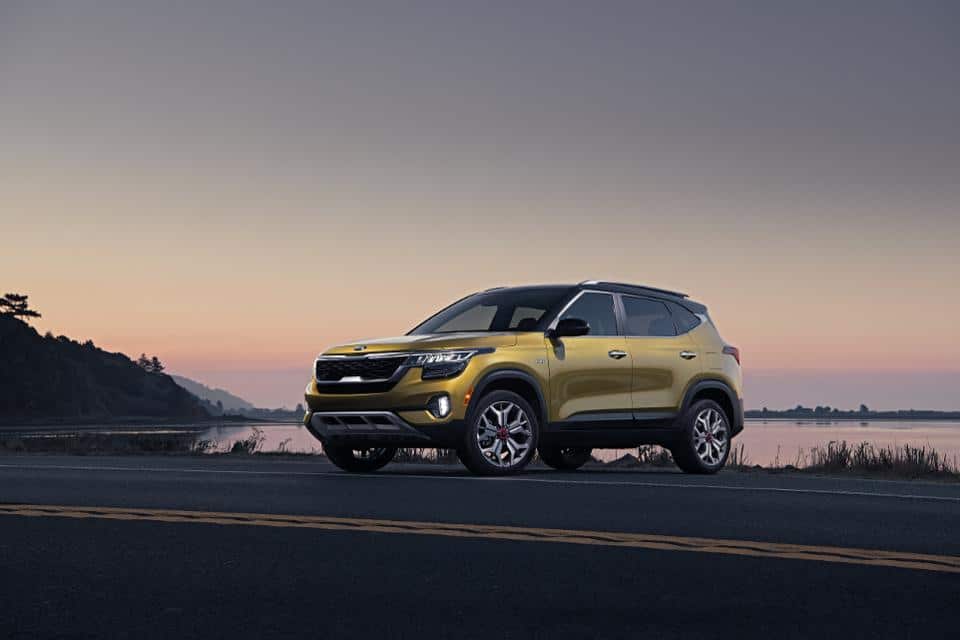