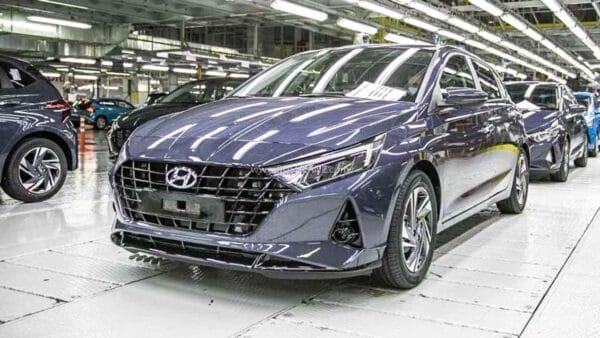 Hyundai's Turkish facility in Izmit will be the main export center for European markets for the new Hyundai Motor i20.

Hyundai i20  has already been launched this year, not only in India but around the world. Although the global Covid-19 epidemic has devoured much of its launch schedule, the company is still moving forward with future development programs.

The most important of these programs was the recently renovated manufacturing facility in Izmit in Turkey, which has already started production of the next-generation i20 in operation. The facility is the key to the South Korean automaker's expansion into Europe, as most of its produced units are expected to be exported to various European markets.

The plant is expected to produce approximately 85,000 units of the new i20, which represents 50 percent of the total global production. According to the Turkish Minister of Technology and Industry, Mustafa Varank, this facility will be used mainly to export the i20. Most of the i20 products in this facility will be exported to Europe.

While speaking at the assembly line inauguration ceremony, he added that the new assembly line for the i20 Next Generation was the result of 27 months of hard work and an investment of $194 million. The location index for the new luxury hatchback is said to exceed 60 percent at this renovated facility, while this number is also expected to increase over time. The production capacity of the production plant is approximately 240,000 vehicles per year and extends over an area of ​​one million square meters (about 10 million square feet). The factory produces A and B segment hatchbacks as the i10 and i20 respectively. The facility produces an export volume of $ 1.7 billion annually, placing Hyundai Assan among the top five exporters in Turkey. The facility is jointly owned and operated by Turkey's Hyundai Motor and Kebar Group, each owning 70 percent and 30 percent, respectively. The association is registered in the name of Hyundai Assan, which sells Hyundai cars in Turkey. Cars from this facility are exported to more than forty countries including Italy, the United Kingdom, and Germany. 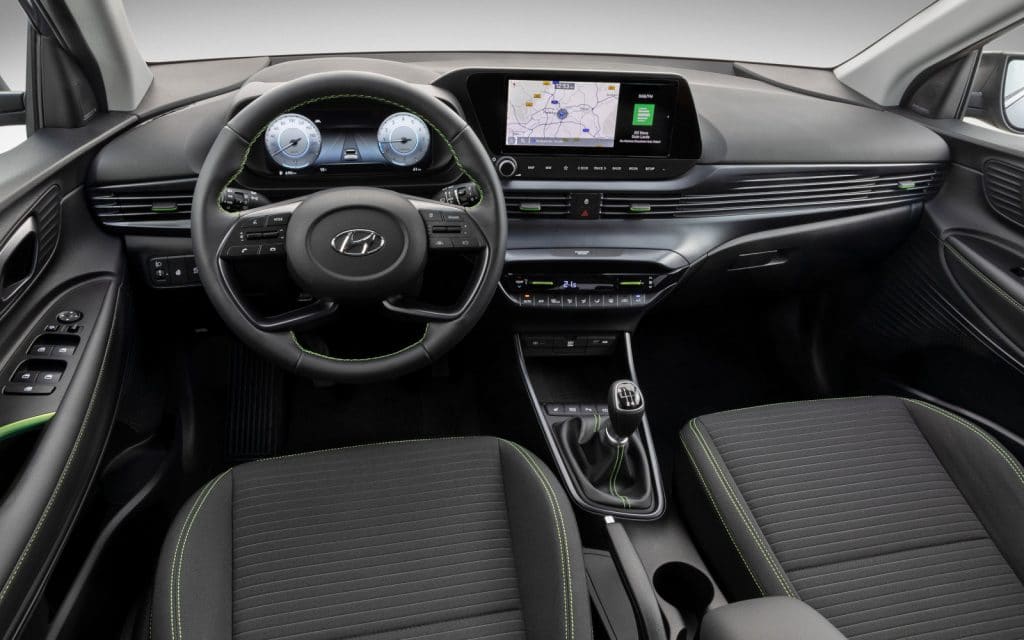 Hyundai Assan CEO Ickkyun Oh confirmed that the Izmit plant will aim to increase production to at least 100,000 units of luxury hatchbacks in the near future.

In addition to Hyundai's refurbished production facilities, Varank added that Turkey is also aiming to be a battery production center through its investments in battery units, packages, and cells.

As far as India is conce
ed, Hyundai is preparing to launch the next-generation i20, which is expected to launch later this year. The luxury hatchback was developed for a long time and was seen on Indian roads many times. The Indian i20 will be produced at the company's factory in Chennai, and the production rate of the i20 is expected to be higher compared to the Turkey plant. The i20 is one of the best-selling cars in India. After launch, Hyundai could aim to sell about 10,000 units per month in the domestic market. While they will also produce i20 for export to many countries in Southeast Asia, Africa, and South America. After its launch in India, the 2020 i20 will join other luxury hatchbacks such as the Tata Altroz, Maruti Suzuki Baleno, Honda Jazz, and Volkswagen Polo.

ALSO READ:  Skoda will bring a midsize sedan after the Vision-IN 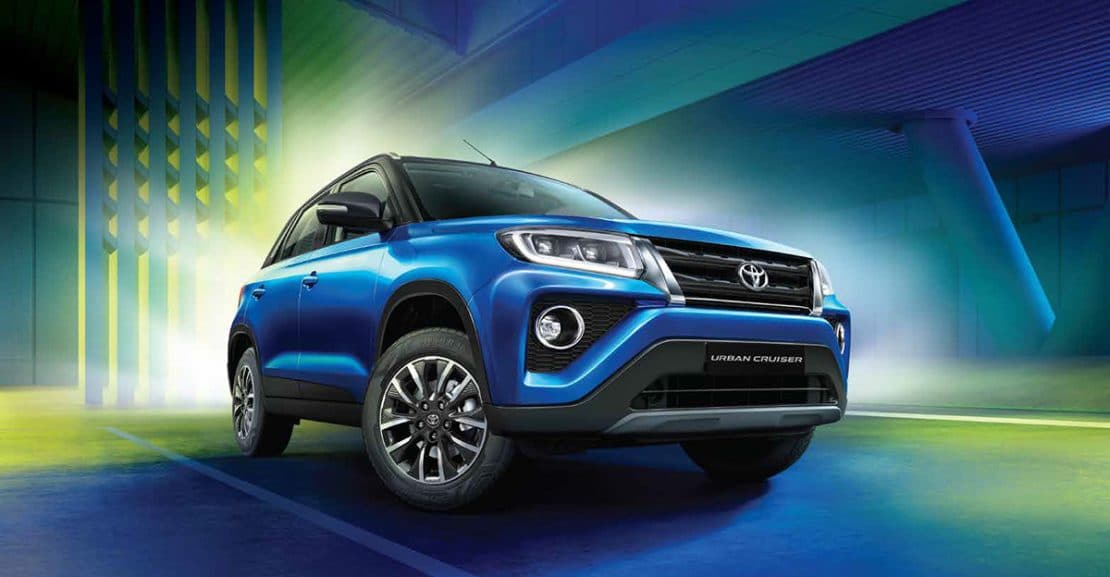 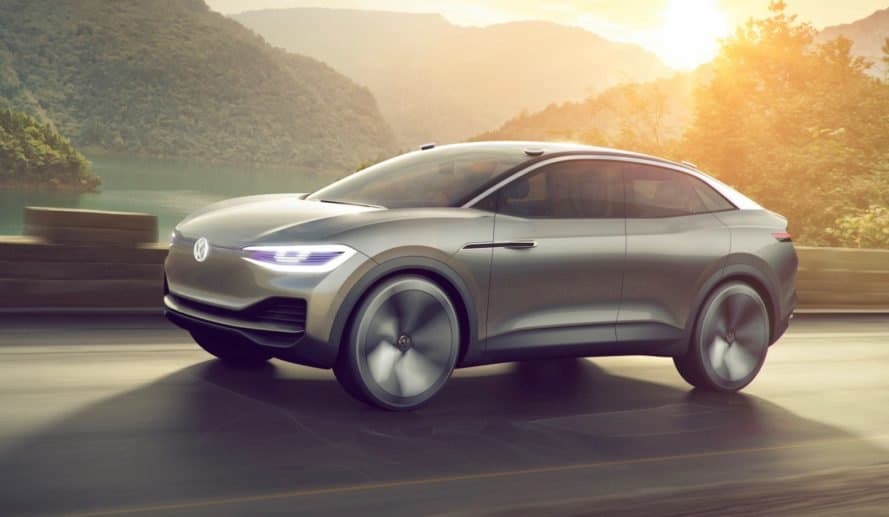