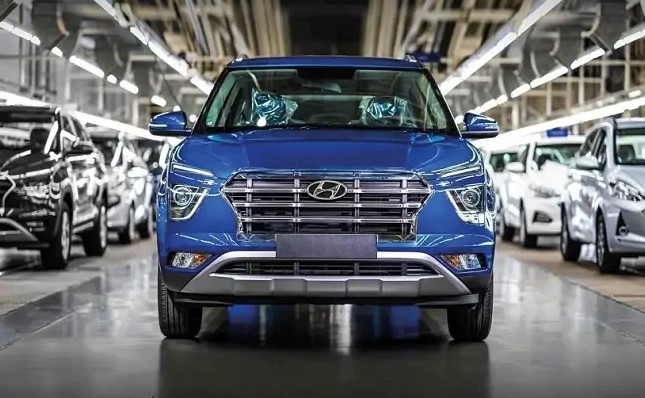 A new media report claims that the new Hyundai Alcazar will begin arriving in dealerships from May 2021, meaning the launch could take place in April or early May 2021.rnrnThe  Alcazar is a three-row SUV based on the Creta. It will be offered in 6 and 7 seat configurations. The six-seat model will have the captain's seats for the second row, while the seven seats will have bench seats with a 60:40 split for the second row.rnrnThe seven-seater Hyundai Alcazar SUV is expected to feature a 20mm longer wheelbase and about 30mm longer than the five-seat model. The longer wheelbase will allow Hyundai engineers to save space for third-row passengers. The company will also use the generous trunk space for the third row, which means the Alcazar will not offer a large trunk.rn 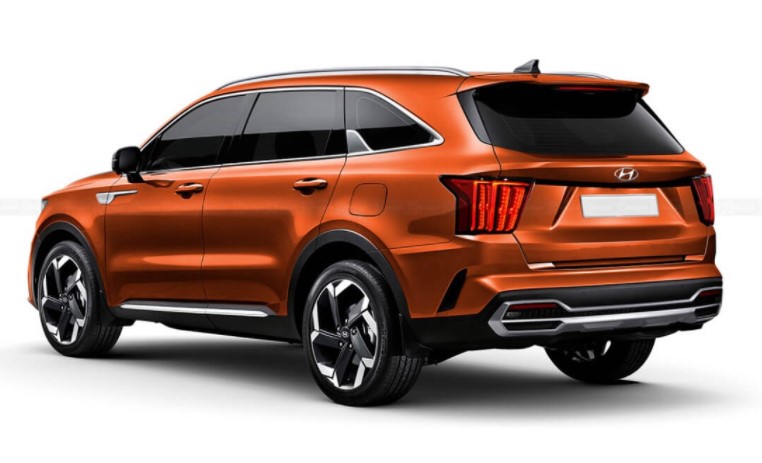 Hyundai AlcazarrnrnThe SUV will have premium features like a 360-degree camera and front parking sensors, which are lacking in the 5-seat model. You also get a larger touchscreen, auto-dimming IRVM, and leather upholstery. The Hyundai Alcazar will also receive styling changes to look different from the Creta. The SUV will receive different roof and stern designs. It will have a flat design rather than a round shape on the 5-seat Creta. The SUV will have extended bays, a flat roof, new LED taillights, a bumper, and a new hatchback. You'll also get a chrome-inlaid radiator grille and modified headlights.rn

rnIt will likely be offered in two engine options: 1.4-liter four-cylinder petrol and a 1.5-liter turbo diesel. While the former is good for 138 hp and 250 Nm of torque, the oil burner produces 113 hp and 250 Nm of torque. A six-speed manual gearbox that pushes power to the front wheels will be standard. The petrol engine will have a 6-speed DCT, while the diesel will have a six-speed automatic torque converter. You are unlikely to get the 1.5-liter natural oil petrol engine offered with the 5-seat model.rn 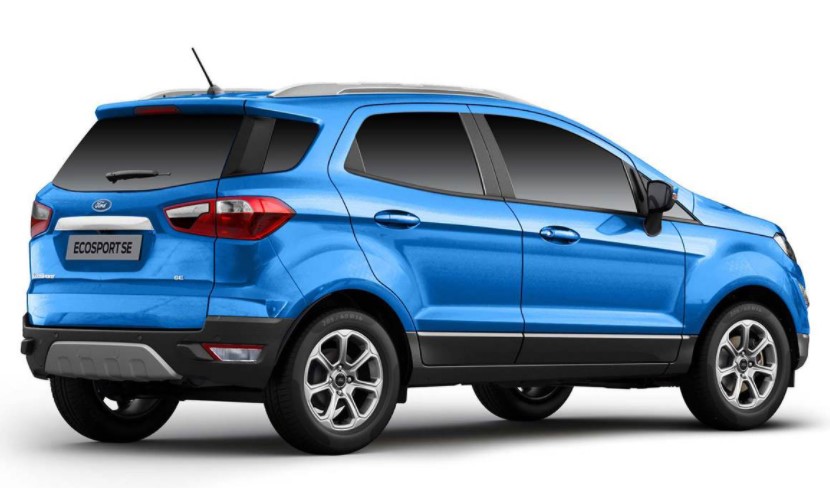 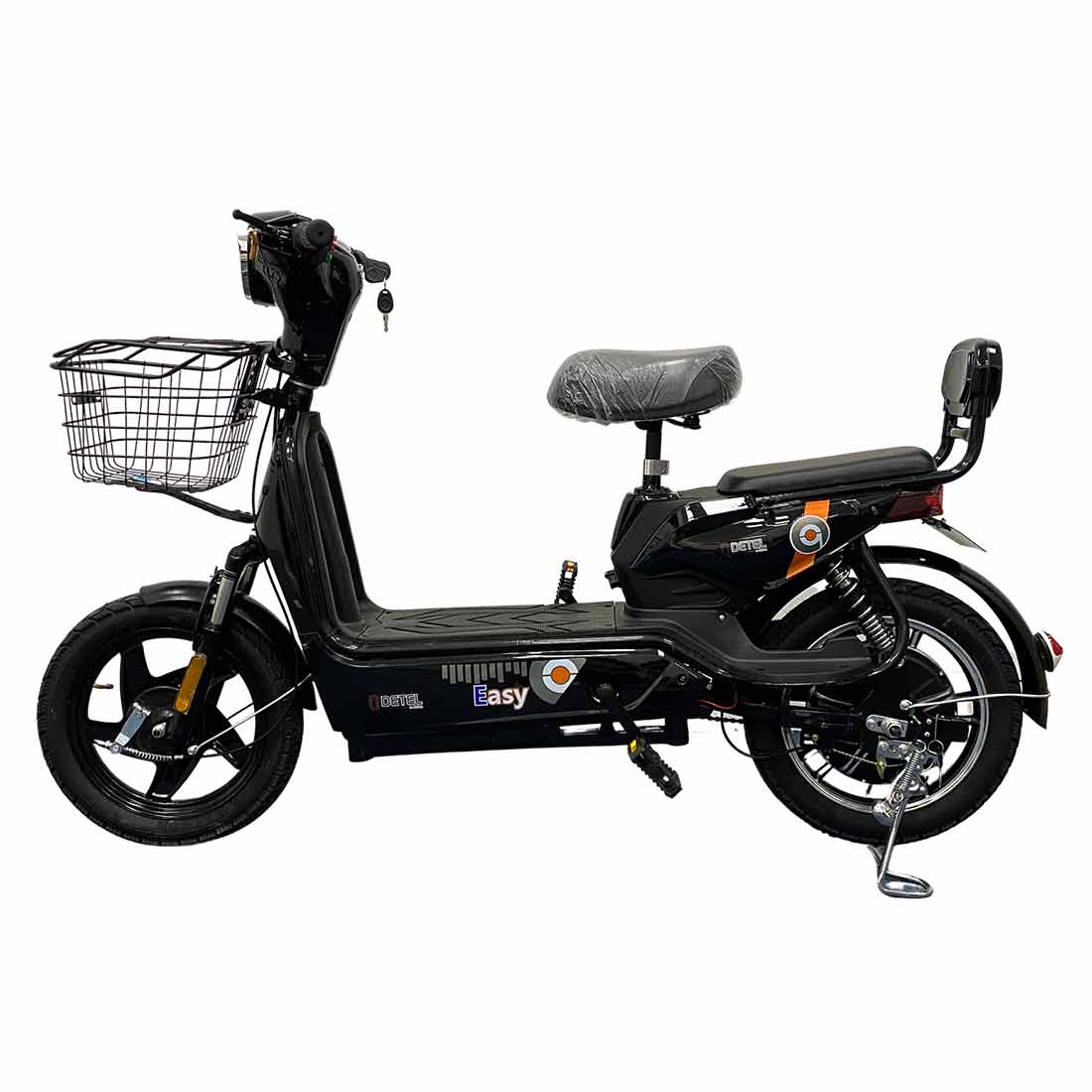