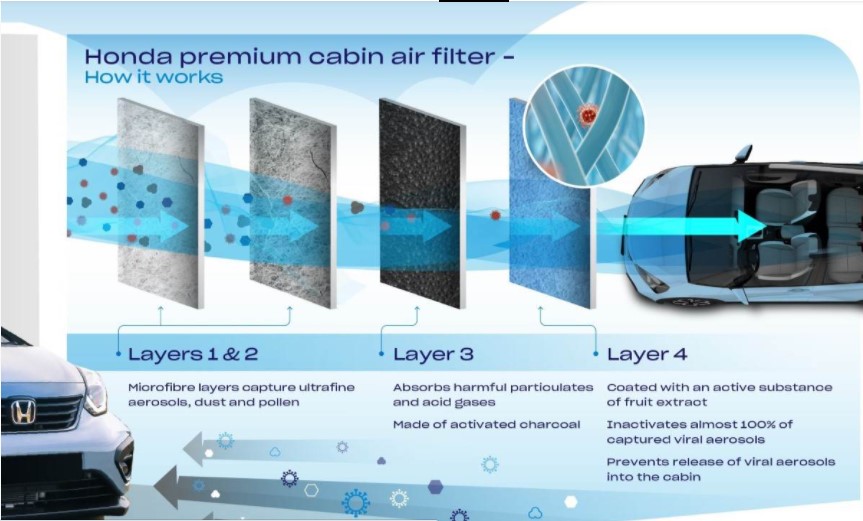 Honda Motor Europe has introduced a new four-layer cabin air filter that can keep the COVID-19 virus out of the vehicle cabin. The company says the air filter can capture and inactivate nearly 100 percent of the viral load.rn

rnHonda's new cabin air filter has four layers of material. The first two use microfibers to trap fine particles like dust and pollen, the third has activated carbon for further filtration, and finally the fourth uses a fruit extract to capture the virus particles.rnrnAdditionally, Honda says increasing the amount of fresh air circulating in the cabin is a good way to protect against viruses inside the vehicle. This is because more air maximizes the dilution of aerosols in the air. Additionally, Honda recommends changing the cabin air filter more frequently than usual to maintain optimal protection. The company has introduced this component only in Europe, as an alternative to Honda's standard pollen filter.rnrn 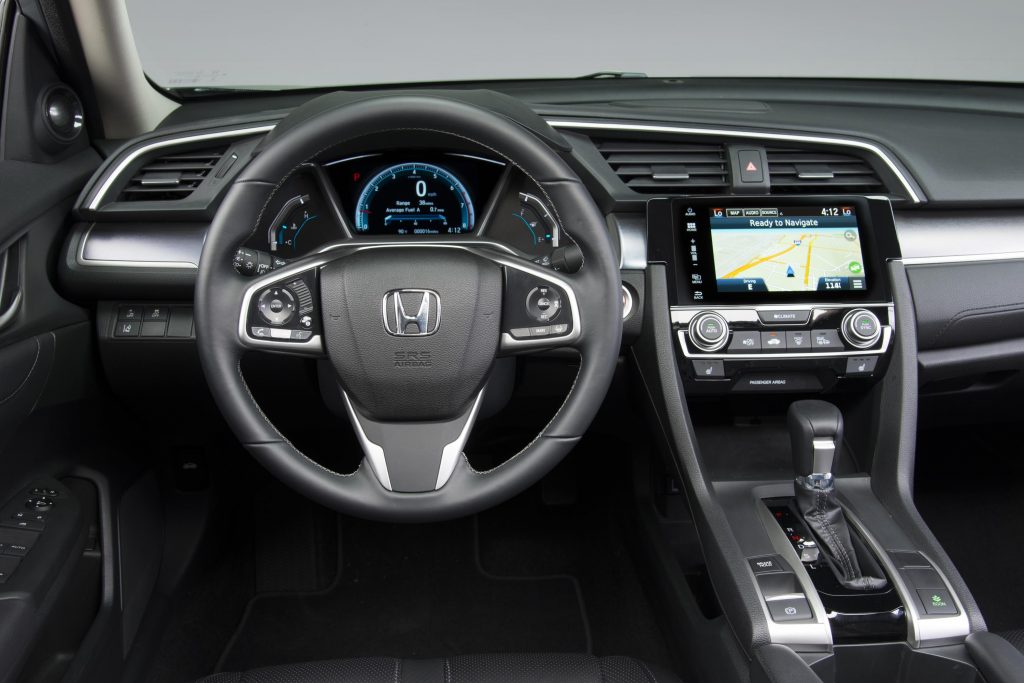 Honda Civic Sedan CabinrnrnIn addition to Honda, companies like Mercedes-Benz are preparing an optional HEPA system for their upcoming EQS electric sedan, while the popular electric brand Tesla has been offering HEPA filtration on some of its models for quite some time.rn 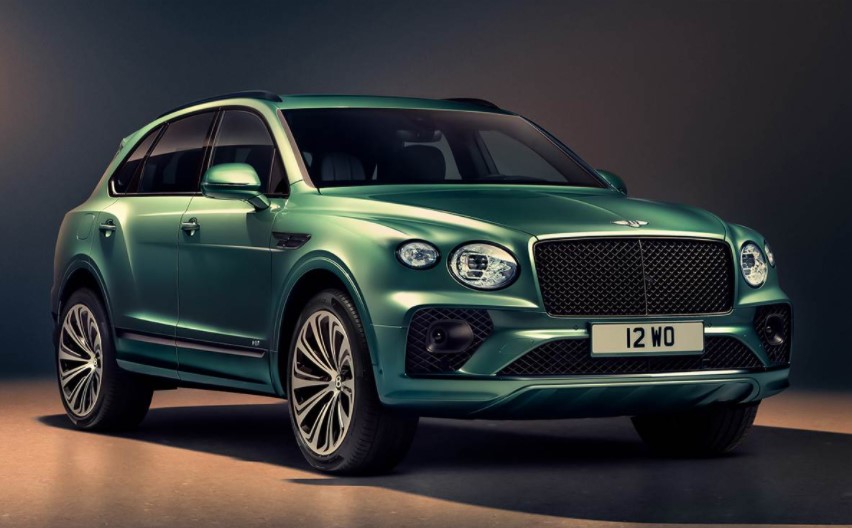 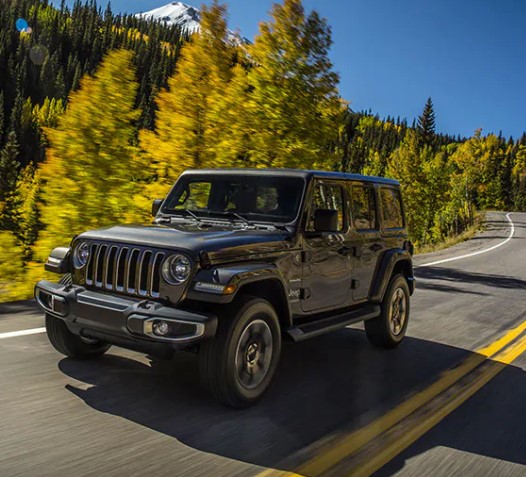