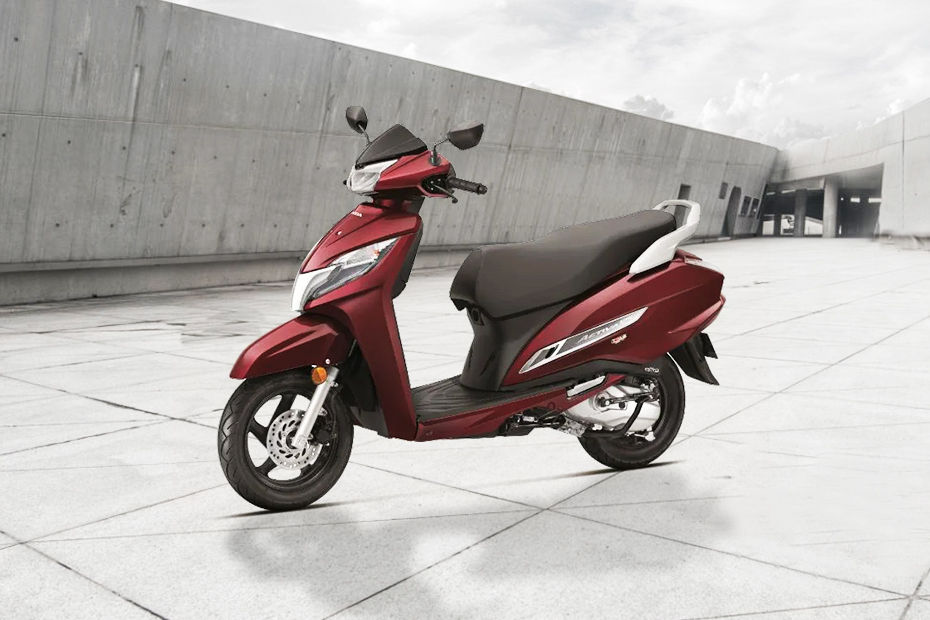 Honda is one of the largest bike manufacturers in the world. The company launched a lot of motorcycles in India, one of the top series of vehicles includes the Activa range of scooters. Honda Activa was initially produced with a 109cc engine in the early 2000s, and recently in 2014, it was made with a 125cc engine which made the name Honda Activa 125. The latest is the Honda Activa 125cc 2019 model, which comes with a host of new features, It is said to be one of the first BS6 compliant vehicles in the country. The Scooter is a direct competitor to other vehicles like the Suzuki Access 125, Mahindra Gusto 125, TVS NTorq 125 and the Hero Maestro Edge 125. The all-new 2019 Activa 125cc might launch around September this year.rn

rnThe new Activa is stylish and has a new design from the retrospective models, with LED lamps lighting up the roads, the alloy wheels are a plus for everyone as they improve the control of the vehicle. The scooter is claimed to be made available in 6 different colours, it has a chrome finish to its sides with the logo and the all-new headlamp and a chrome chest will win the heart as you go along, says the company.rnrnComing to the console, the scooter features a semi-digital instrument console as it shows up both analogue and digital meters with an economic indicator which will always help get a more economical ride with the appropriate information from the interactive meter. The digital meter helps in bringing up some interesting and essential details like the trip meter which will specify the average fuel efficiency of that particular trip along with the range that can be travelled with remaining fuel in the tank, which seems to be an improvement over the existing analogue fuel meters. The cabin space is designed in a way that it can carry little-big things easily with the storage of up to 18 litres, there is also an additional accessory not part of the standard equipment, which is the mobile charging unit, considering the youth of today, the charging unit could be a boon to the users. Also, the scooter is said to feature an apron mounted storage space to carry a few things extra.rnrnThe fuel tank is moved to the rear part of the vehicle, it doesn’t come under the seat anymore. There is a control switch near the keyhole which acts as a dual function switch that enables the user to either open the fuel lid or the under-seat easily.rn

rnThe 2019 Activa comes with a list of features, it is equipped with a 125cc engine with 10PS of power and a 10.5Nm torque. The engine is better day by day as it is claimed to give better mileage, but since the adoption of the latest BS6 engine, the pickup of the vehicle might go down a little bit, but the engine is air-cooled with fuel injection. The scooter also has a new feature that is the idling stop system, which turns the engine off when in traffic and it turns back on by just throttling it. For the suspension, the Scooter’s front consists of a telekinetic fork and at the rear is the mono-shock suspension which will take care of the bumps on the road with ease. In terms of brakes, the scooter consists of a 190mm disc brake at the front and at the rear, it is said to have a drum brake with 130mm. With the Alternating Current Generator (ACG), the scooter can start up easily without much noise.rn

rnThe 2019 Activa is feature-filled, and it is said to give a mileage of around 60km per litre which is a fairly good deal considering the price, with the price range placed around 60000INR. Overall the performance of the vehicle seems to be great with better mileage. The features are great and better than the older models of Activa, which makes this scooter a better upgrade to its predecessors. We can get more details once the vehicle is officially launched in September this year.
previous POST 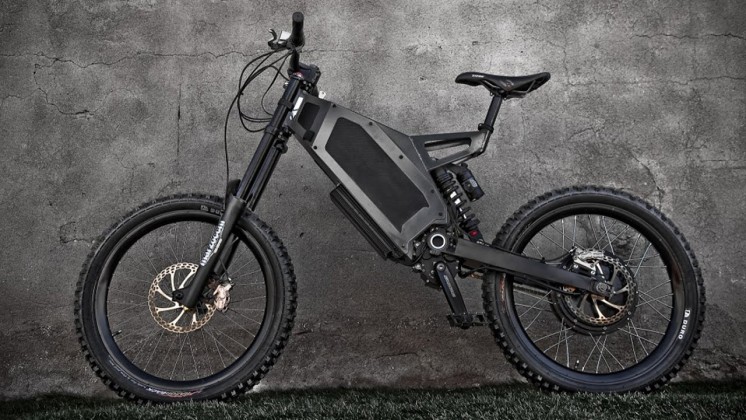 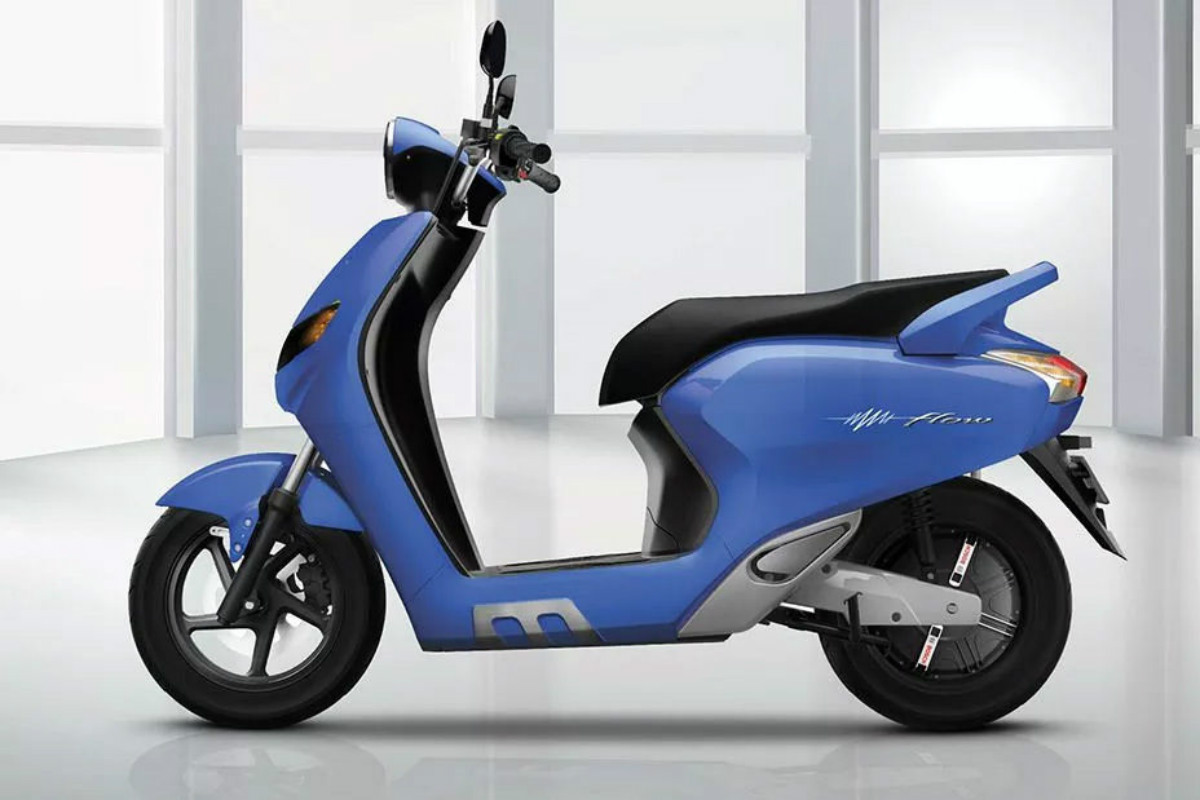