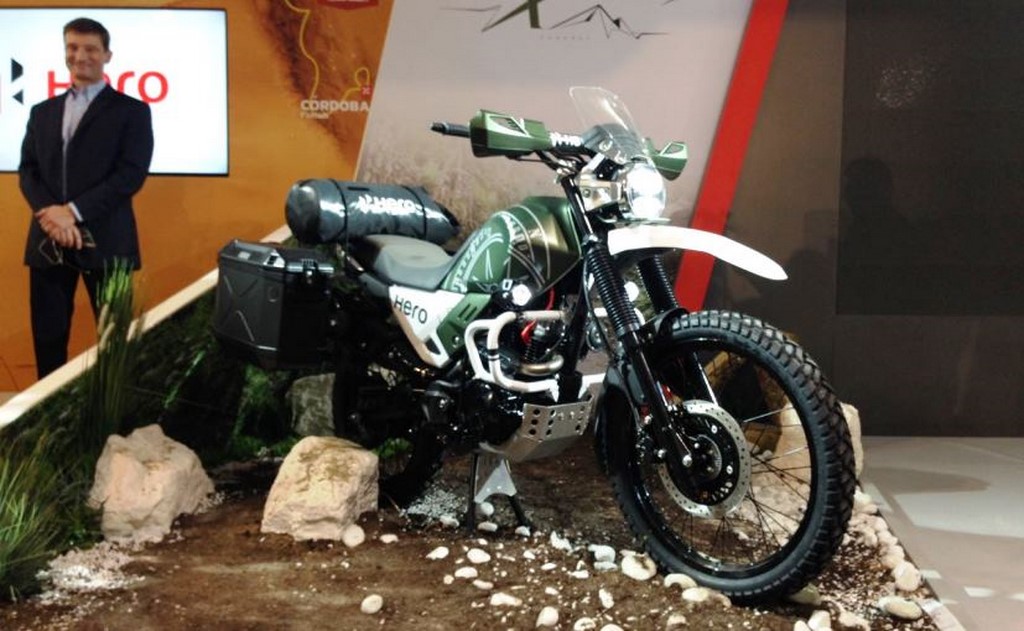 The Auto Expo 2018 these days is the hottest place out there to look for the brands coming up with their projects to take your heart away. The scooter market in India is also ready to showcase its reach, as with the Hero who will soon launch its XPulse concept scooters in the auto expo in the Indian market.

The Hero XPulse concept will test the waters and probably will excel in the market. The scooter market in the India these days is quite successful. The Suzuki Access 125 and Honda Activa were successful in reaching the audience. Hence the expectation with the XPulse concept is high from the auto experts.

Coming to the XPulse concept, the bike makers expect to launch and showcase its new scooter with zeal in the auto expo. The concept will hint at future production-spec machines from the company, one of which will be the 200cc-plus-high-capacity offerings.

Also there are words that the company is working for its own 125cc scooters which will come up in the next year for the audience. This is, of course, not the first time the Hero has talked about 125cc scooters. At the 2014 Auto Expo, the company had displayed their 125cc concept scooter called Dare. Well, at this time there is no such information about the scooter.

By taking the legacy of the Impulse forward, the concept presented a sharp focus on off-road performance, thanks to the ground clearance off-road tires, wind protection and an accessible seat height. The fuel tank renounced with the knee recesses, features a flush fitting fuel tank cap.

As was seen in the teaser, the bike features an upright and commanding stance, with a one-piece seat that extends onto the fuel-tank. The engine in the scooter is bestowed with ample protection which comes in the form of a compact, functional looking crash guard and drilled underbelly bash plate.

The Hero is planning to hit the bull’s eye in the souring market of scooters, where other such ones are having a good commerce. Also the features the concept is with one of the best ones in the market. More and more public will rush to these light vehicles. The past track record of Hero is such that it will only replicate the history by again giving a successful product in this Auto Expo 2018. 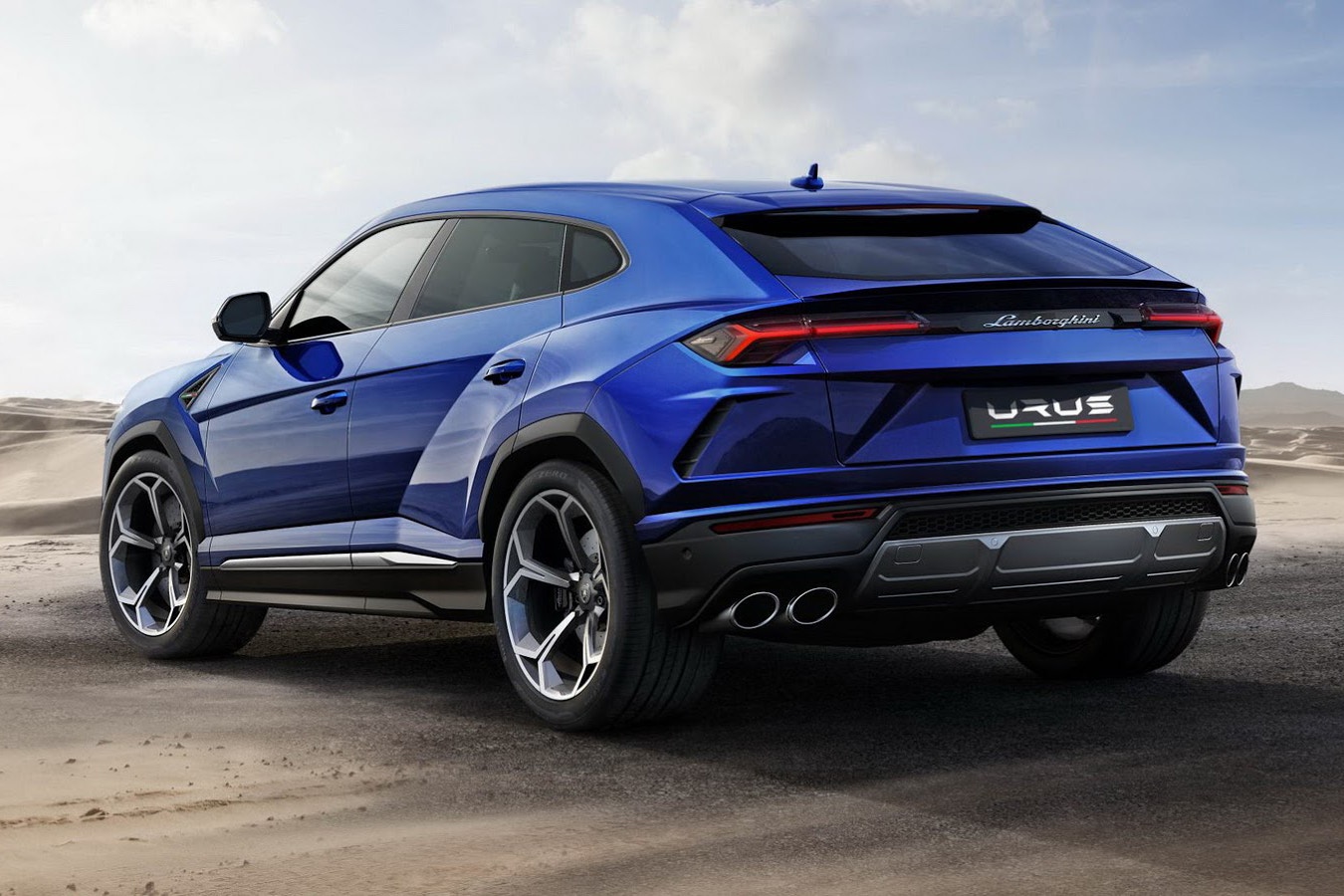 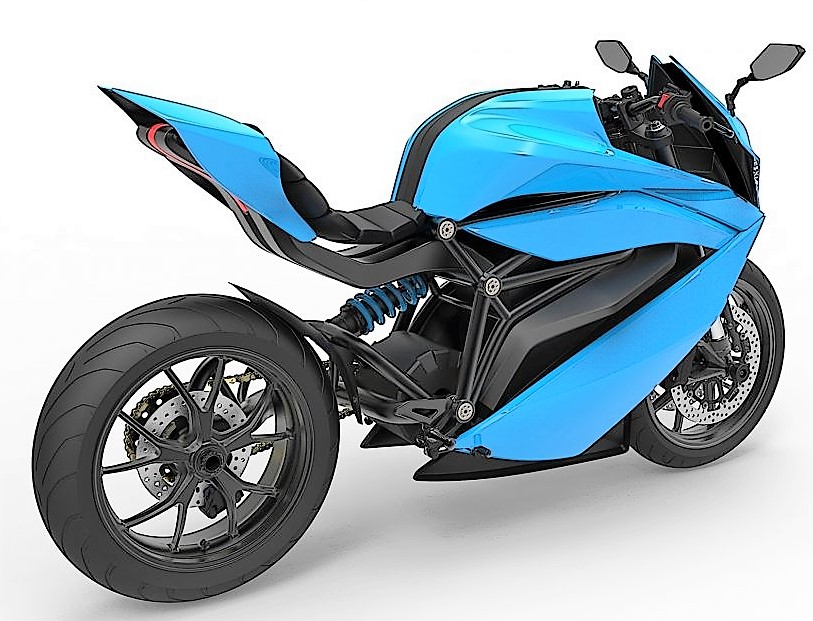