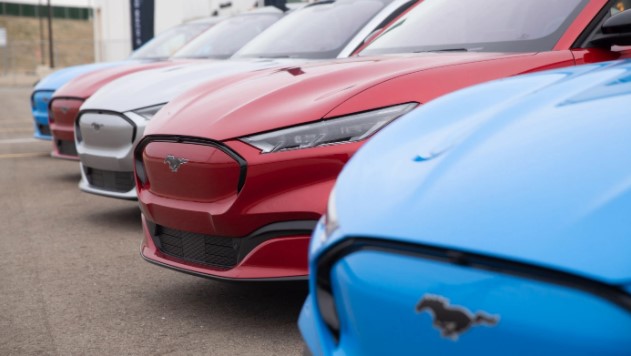 Ford Motor Company on February 17, 2021, announced a new strategy for the European market that aims to have the automaker mainly sell electric cars by 2030. To do so, Ford plans to spend $ 1 billion renovating a plant in Cologne, Germany, where it will produce electric cars by using a Volkswagen platform. The first production vehicle from the upgraded plant is expected in 2023.

Stuart Rowley, President of Ford in Europe, announced on February 17, 2021, during an online press conference.

This new strategy includes phasing out fuel-vehicles in favor of electric power. The carmaker expects all commercial vehicles Ford manufactures in Europe to be electric by 2024. Two years later, it hopes to convert its entire range into plug-in hybrid cars. Ford says commercial fuel-powered vehicles will continue to be offered for sale in Europe after 2030. However, the automaker estimates that electric models account for two-thirds of its sales in Europe.

Ford's announcement follows a similar promise from General Motors as the automaker has said that it intends to produce mainly electric cars by 2035. Both Ford and General Motors are small players in the European market as GM has nearly pulled out, and Ford has only 5% of the market share. 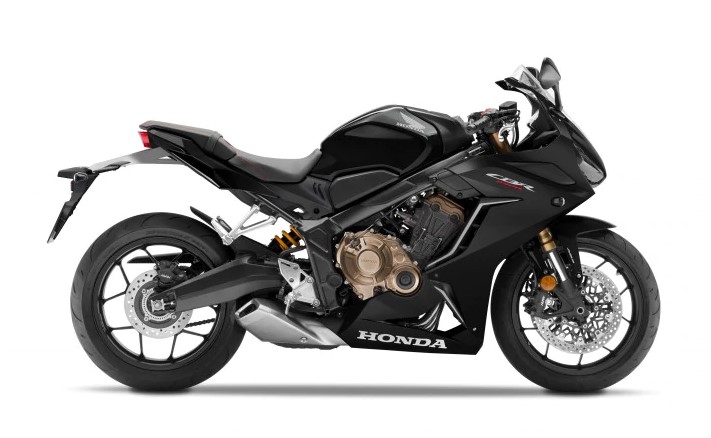 Ford to go all-electric in Europe by 2030latest Posts