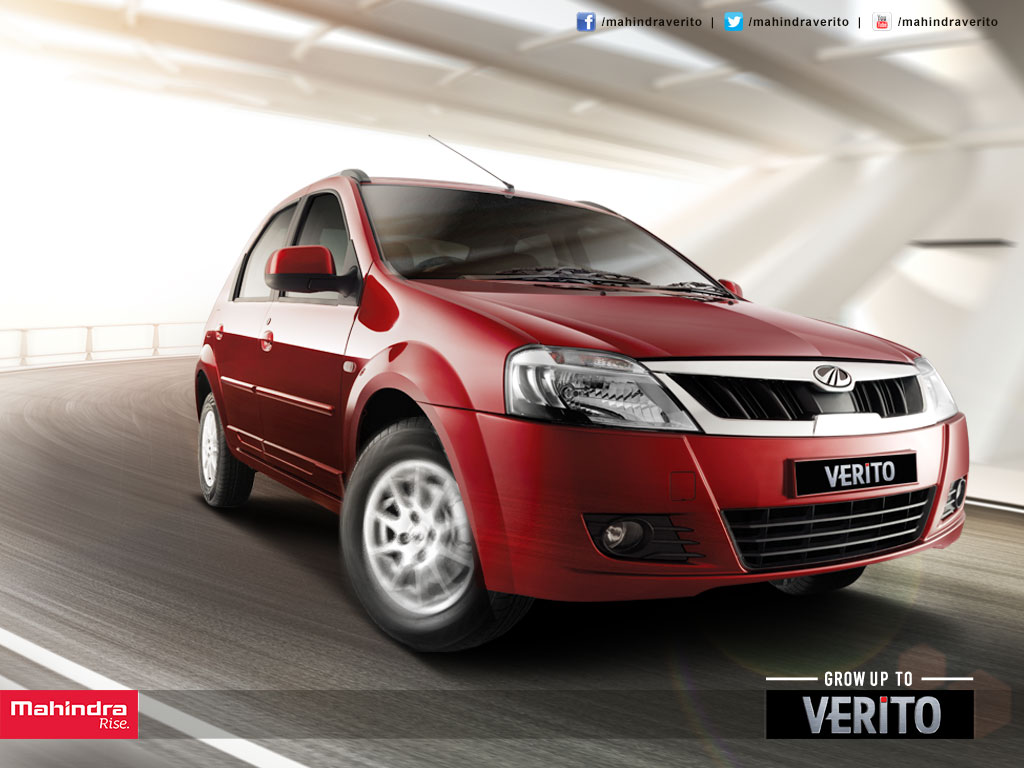 Mahindra eVerito becomes the first to get a green number plate after the Gove
ment of India announced that EVs will be manifested with green colored number plates. Like private and public transport cars, electric vehicles are also being designated with their separate type of number plates. The first batch of which was released and Mahindra Electric is the first company to get these green number plates on its electric car, Mahindra eVerito. While a Bengaluru-based start-up, Lithium Urban Technology is the first to get a green-number-plated car. Actually, it bought a few of them, for his startup.

Nitin Gadkari, Minister of Road Transport and Highways, while speaking with the media said that this new system of green number plates will promote the use of EVs amongst the people. To add to it, the requirement of permits, for vehicles running on alte
ative source of petrol or diesel has been removed. This includes vehicles running on CNG, methanol and biofuel and EVs. All such vehicles including auto rickshaws, cabs and buses can now run across India permit-free.

He also confirmed that all the states have agreed to abide by this decision of the Centre.

The private vehicles will have white font; while the commercial vehicles and cabs will have a yellow font on the green number plate of their EVs.  This is an effort of the gove
ment of India to promote the usage of alte
ative fuel such as CNG, ethanol and methanol.

However, a GST of 12% will still applicable on EVs and there is no news about any further changes.

Prime Minister Modi while speaking at the MOVE Global Mobility Summit said that organizations like the ISRO and other institutions can collaborate to create cost-effective options for EVs in India. "The Indian Space Research Organization has developed one of the best battery systems to run satellites in space. Other institutions can join hands with ISRO to develop cost-effective and efficient battery systems for EVs," he said.

He further added that India is planning to generate 175 GigaWatts of electricity from renewable energy sources by 2022 and a good amount of this energy will be used in powering electric vehicles.


A frequent change in the tax structure has slowed down the Indian auto industry's potential growth and the absence of an EV policy is making it even worse. With this step the gove
ment of India has initiated an environment-friendly reform but a stable EV policy is also required, if India is to achieve its 15% EV goal in the next 5 years. PM Modi said that the gove
ment will soon figure out a stable policy around EVs that will be implemented effectively for making India Pollution free.  "We will soon put in place a stable policy-regime around electric and other alte
ative fuel vehicles. Policies will be designed as a win-win for all, and enable huge opportunities in the automotive sector." said PM Modi.

With such promises being made by PM Modi we hope he fulfils them all and changes the face of India in terms of implementing eco-friendly automobile techniques. 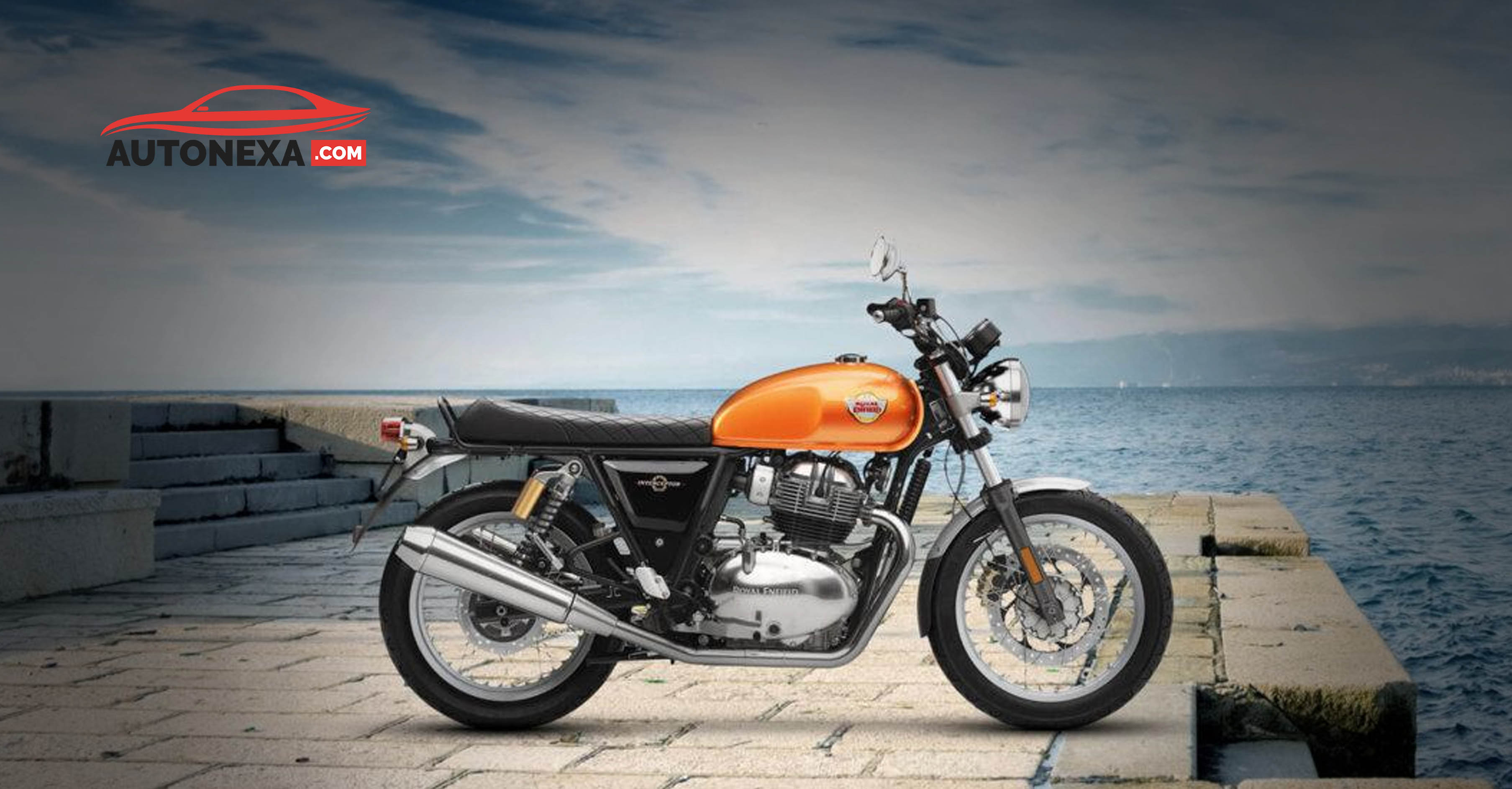