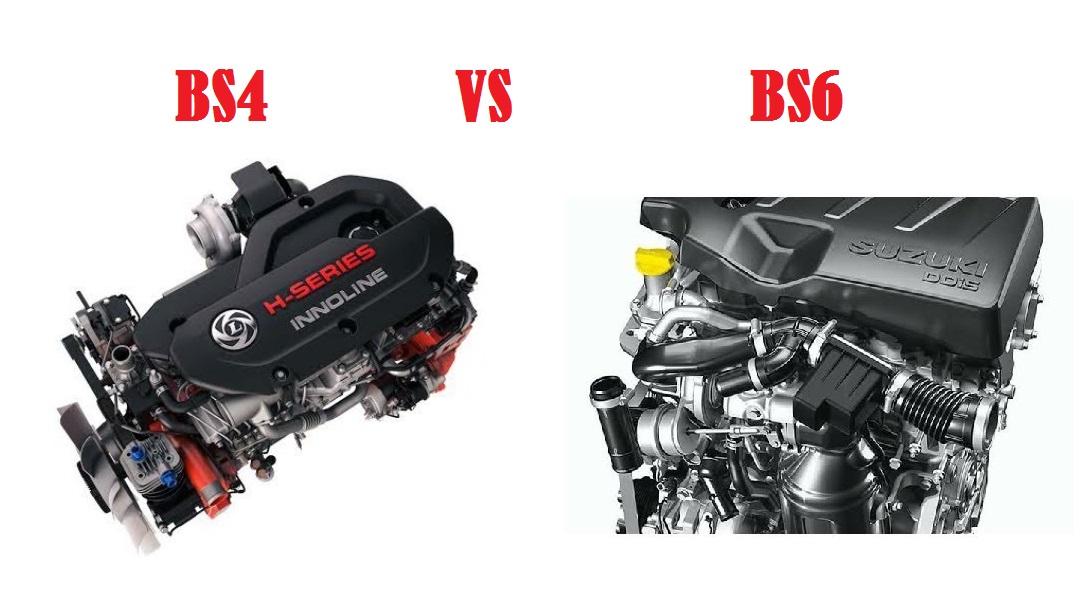 The Indian government has established a series of regulations known as the Bharat Stage Emission Standards to reduce the amount of pollution created by cars and two-wheelers (BSES). From 1 April 2020, all automakers including those of two- and four-wheeled vehicles are required to only produce, market, and register BS6 (BSVI) vehicles. Learn about the main differences between the BS4 and BS6 engines as well as the new BS6 engine's performance on this page.

Bharat Stage Emission Standards (BSES), the ruling organization, controls the pollution emissions from moving vehicles in the nation. The standards to control vehicle emissions in India are set by the Central Pollution Control Board, which is a division of the Ministry of Environment, Forests, and Climate Change.

The BS6 emission standard, which is the sixth generation of the emission norm, is a substantial improvement over the BS4 standard in terms of reducing pollution. This is also because the BS5 (BSV) was omitted to transition to improved emission standards.

Difference Between BS4 and BS6

The maximum allowable levels of pollutants that can be released from a car or a two-wheeler exhaust are defined by the emission rules known as BSIV and BSVI, respectively. The BS6 emission requirements are harsher than the BS4 ones. The biggest or most significant change is in the shape of tougher acceptable emission requirements, while manufacturers also use this transition to upgrade their vehicles with new features and safety criteria. 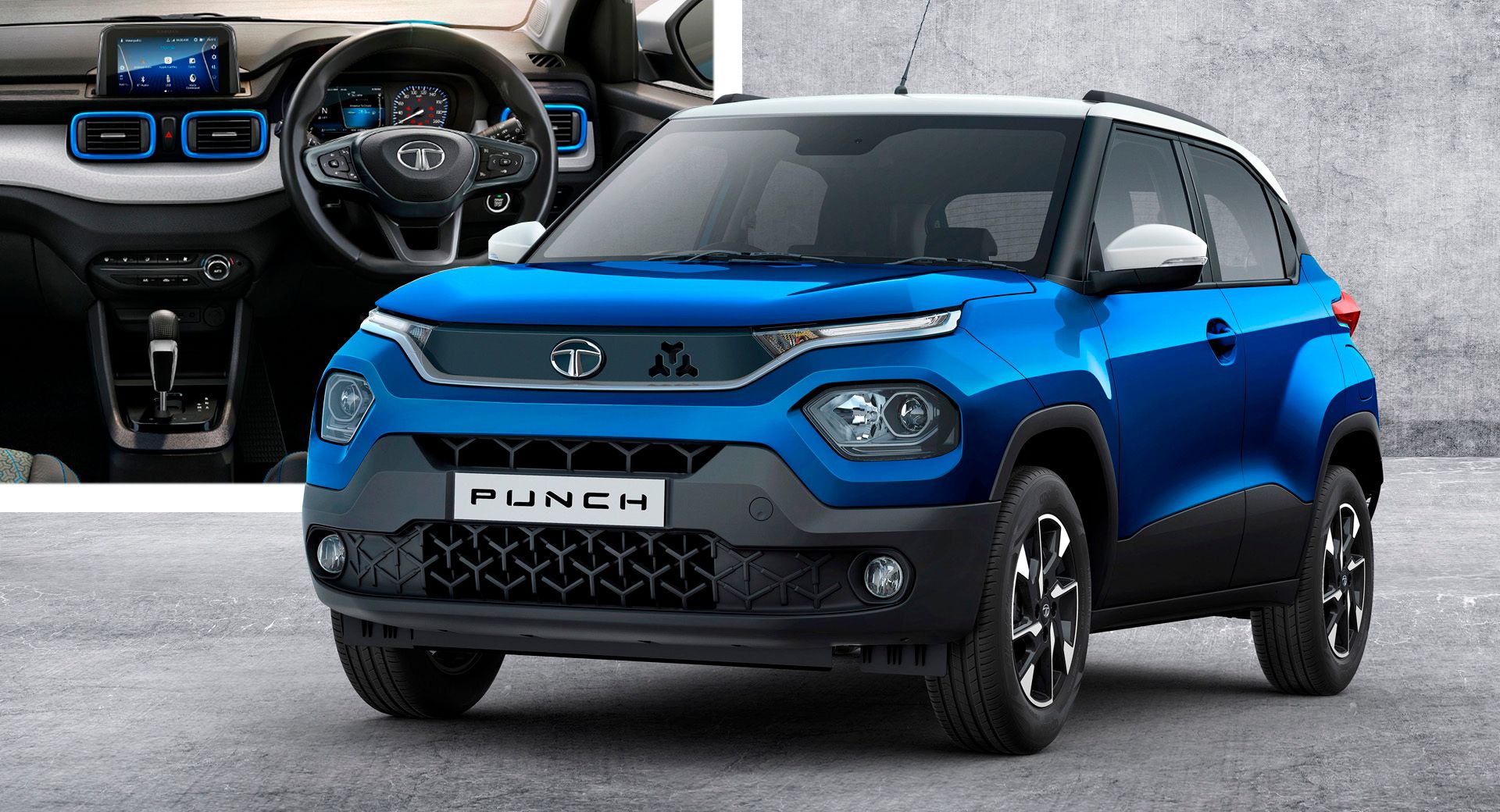