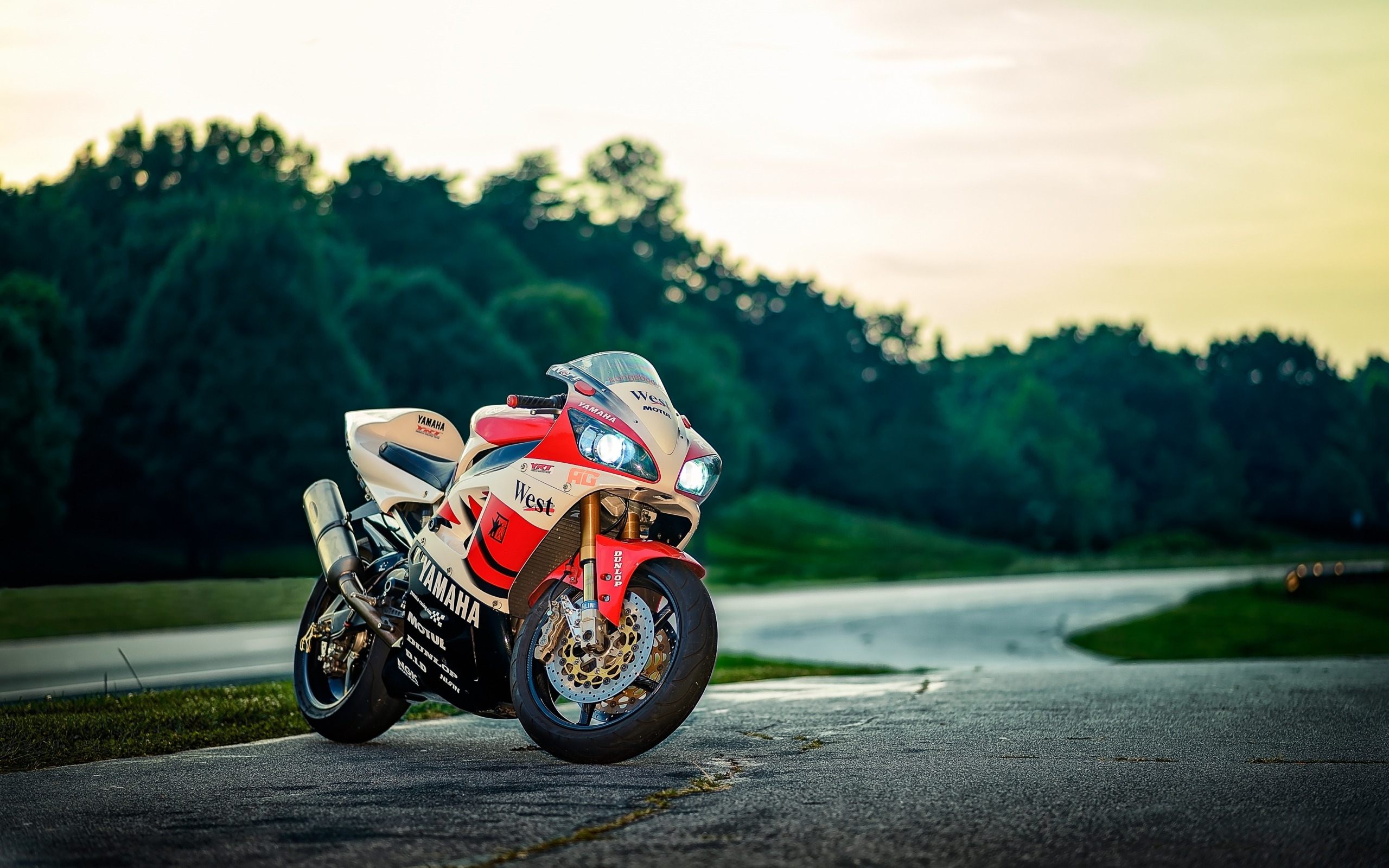 The hand-guards those are installed on the bikes are supposed to endure the rough and harsh riding conditions. These guards are used to inhibit stray branches and twigs from hitting your hands while riding in not-so-biker-friendly terrains. The guards are made of cheap plastics that are hard to break. Even if they get destructed, cheap plastics mean that replacing them won’t burn a hole in your pocket. Hence installing indicators in hand-guards is a big no-no as it would mean that the sturdy accessory should now be maintained properly. The price of the guards also increases pertaining to the sophistication and hence would be a thing of botheration while replacement.

Many of you may state that a sidecar is more comfortable and better for the passenger and up to some extent, easier on the driver. So there are numerous such claims stacked up for the sidecar attached to the motorcycle. However, the statistics infer that the motorcycles attached with a sidecar are more prone to accidents that many other modes of transportation. Also, it makes the bike harder to control and negatively affects its balance. Hence instead of being easier on the driver, it actually turns out to be cumbersome for the driver to manage. Due to the lack of balance, motorcycles with a sidecar are prone to flip over. The driver finds it extremely difficult to negotiate a turn or changing lanes. Studies suggest that it is safer to sit on the back of the bike than on the sidecar.

In spite of people saying that a second wheel in the front of the motorcycles tends to make the bike suitable for touring purposes and it increases the stability of the bike, we know that it is absolutely unnecessary and adds very meager value for money to the motorcycle. It increases the cost. Moreover, we are used to motorcycles being two-wheeled. The entire evolution of the motorcycle knows this for a fact and this won’t change even if weird hybrids with three wheels are introduced. Hence it would be better if we stick to the basics and brush off and drop useless accessories. If one wishes for an extra wheel, he or she should buy a car instead. If three-wheeled bikes are being introduced, then we should try the unicycle again.

Before installing an instrument panel with a particular color, one should wonder what the utility would be of that particularly LED lit up instrument panel. One has to think about whether it is safe for the colors to be allowed on the instrument panel. Is it safe for the rider? There should be a clear set of safety instructions. But there are none. With so many doubts hovering over this fact, it is better to stick to the basics and not encourage useless buffoonery.

Self-canceling turn signals work well in the cars but not on bikes. They have always been problematic in the bikes. Hence we should possess one fundamental understanding that all the gadgets those work in cars may not function properly in the motorcycles. For certain reasons, motorcycles have more difficulties while sensing that a turn has been negotiated or not. Hence they do not automatically turn off even when the turn is completed. Hence despite efforts over a long a span of time to develop technologies to automatically turn them off, many companies still struggle with self-canceling turning signals in the motorcycles. Hence most companies prefer the old-school style of installing buttons for the indicators which the rider should press manually and operate.

Satellite Navigation Systems
A global positioning system, or GPS, is one of the most important tools in the modern era. Despite this fact, they do not work sufficiently well everywhere, like in the case of the motorcycles. Built-in GPS systems on the motorcycles are not efficient and function clumsily. Also, it becomes increasingly dangerous for the rider as he or she should always pay attention to the GPS screen while riding. The rider cannot focus completely on the road and gets distracted at regular intervals of time. Also one has to take a hand off the bike to operate the GPS system. Besides this, instead of wasting money by installing a GPS on the motorcycle, one can use the GPS on his or her mobile phone. Most phones now come equipped with a satellite navigation system. Hence, in a nutshell, safety is the priority.

A G-Force meter measures the G-force that is being generated by a motorbike at a certain time point. It is installed on bikes like the Yamaha R1.this instrument doesn’t provide a stable reading and tends to fluctuate when the rider takes a turn, slow down, accelerate or change lanes on the highway. What is important to observe is that this piece of accessory is not important at all. The rider doesn’t have to bother himself or herself with the G-force that is being exerted on the vehicle while the person is riding. The G-force doesn’t affect the way in which a rider operates the motorcycle. This accessory only serves as a distraction for the rider. It may have its quirky impacts in a motorcycle racing video game, but in reality, it is not of much use.

A motorcycle enthusiast and a connoisseur would like to reason the utility of an exhaust pipe installed directly unde
eath the rider’s seat. Not many of us would find a real utility of such an exhaust pipe. The rider feels the heat directly and also experiences a strong burst of exhaust fumes. This is not of any advantage to the rider. Adding to these problems is the vibration that one feels while operating the motorcycle. The ride becomes disturbing for the motorcycle driver as well as the occupant. The practical purpose of this practice is absolutely nil. Such an installation is only for ornate purposes. The storage space also gets chocked if the exhaust pipe is mounted directly beneath the seat. Hence it is not so fruitful.

Hence, avoiding these particular accessories for your bike, you can give much more life to your bike and also can enjoy a better ride each time. 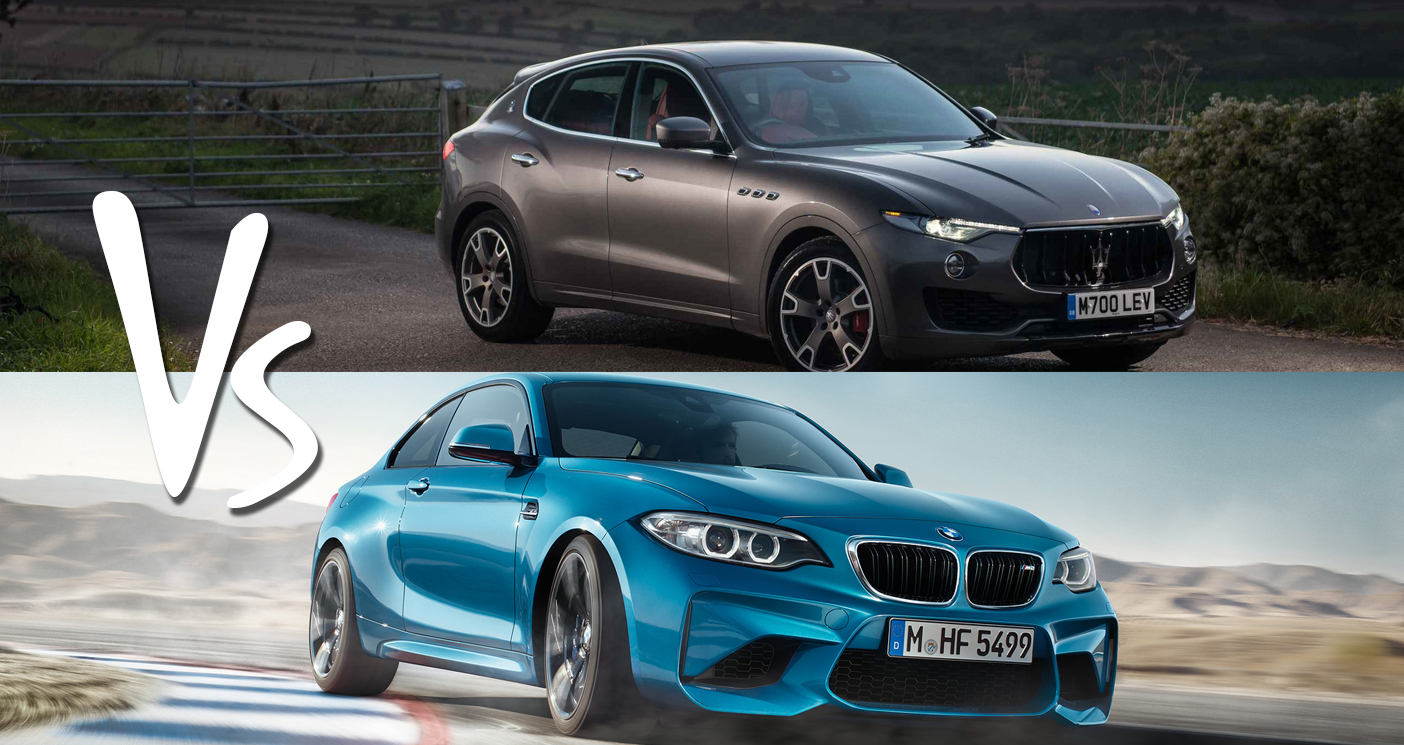 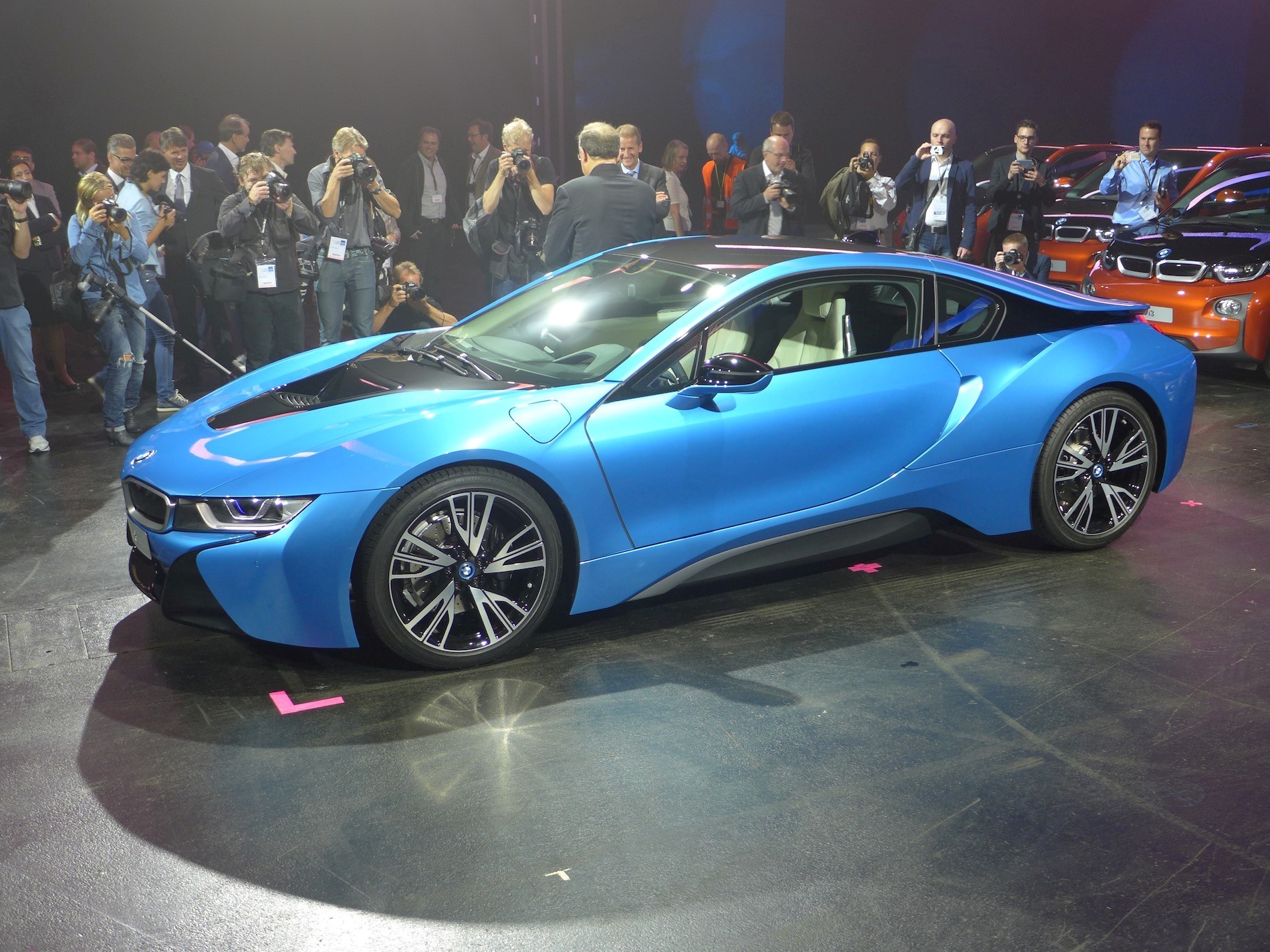