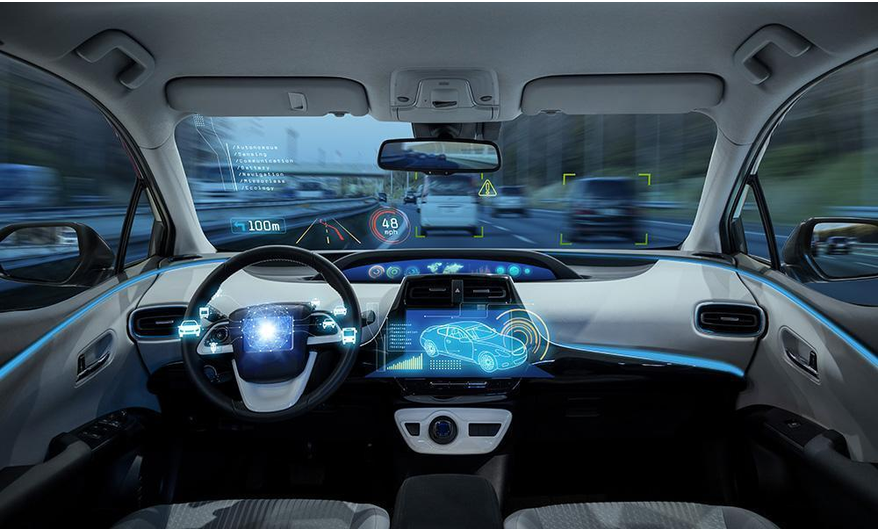 Autonomous cars are the future of the automotive world and to accept this is reality is no utopia. Self-driving cars or the driver-less cars as the Google say will prove highly beneficial for the Industry and its related sectors hence touching the whole system. So let’s get into the list of some of the best Autonomous cars that are going to rule the road in 2018.

Audi is all set to launch its Autonomous vehicle on the road in 2018. The Audi A8 Sedan, Traffic Jam Pilot is expected to be out late this year or the Early next year. It is not a complete autonomous vehicle, but it will give you what you were expecting for long, the can take over driving the car in the heavy traffic.

With functional below 60 kilometers per hour, the vehicle can steer, brake, accelerate and even come to stop and start up again. Well, no word till the time you have your hands on the steering and experience the reality of autonomous vehicles.

Similar to the Audi Traffic Jam Pilot, the BMW Traffic Jam Assistant isn’t also a fully autonomous vehicle.  It is a semi-autonomous vehicle with that takes away the monotony of sitting in a heavy bumper-to-bumper, stop-and-go traffic. When you are actually in the similar situation, the Jam Assistant takes on the steering, braking and accelerating meaning freedom from stop and go.

While the BMW Jam Assistant is seen to be a good option there’s a twist. The Traffic Jam Assistant requires you to have your hands on the wheels, even if it is doing steering or working pedals.

The Nissan Pro Pilot is soon to come across the sales. It is a probably the least autonomous vehicles out there. Like many adaptive cruise systems, it can accelerate and brake for you depending on what speed you set and the actions of the vehicle permits.

Unlike many adaptive vehicles, it can steer for you; but there’s a catch: you need to have your hands on the steering wheel, basically at all the times. Remove your hands from the steering and the car will start buzzing. The centre also keeps you centered in your lane.

There is many such vehicles but the one mentioned are enough to bring a change on the roads. 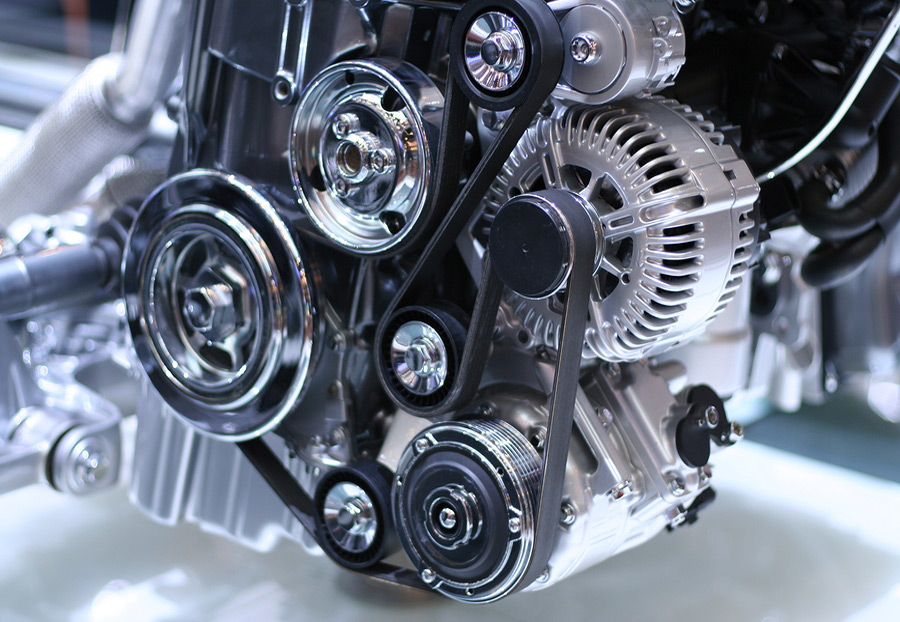