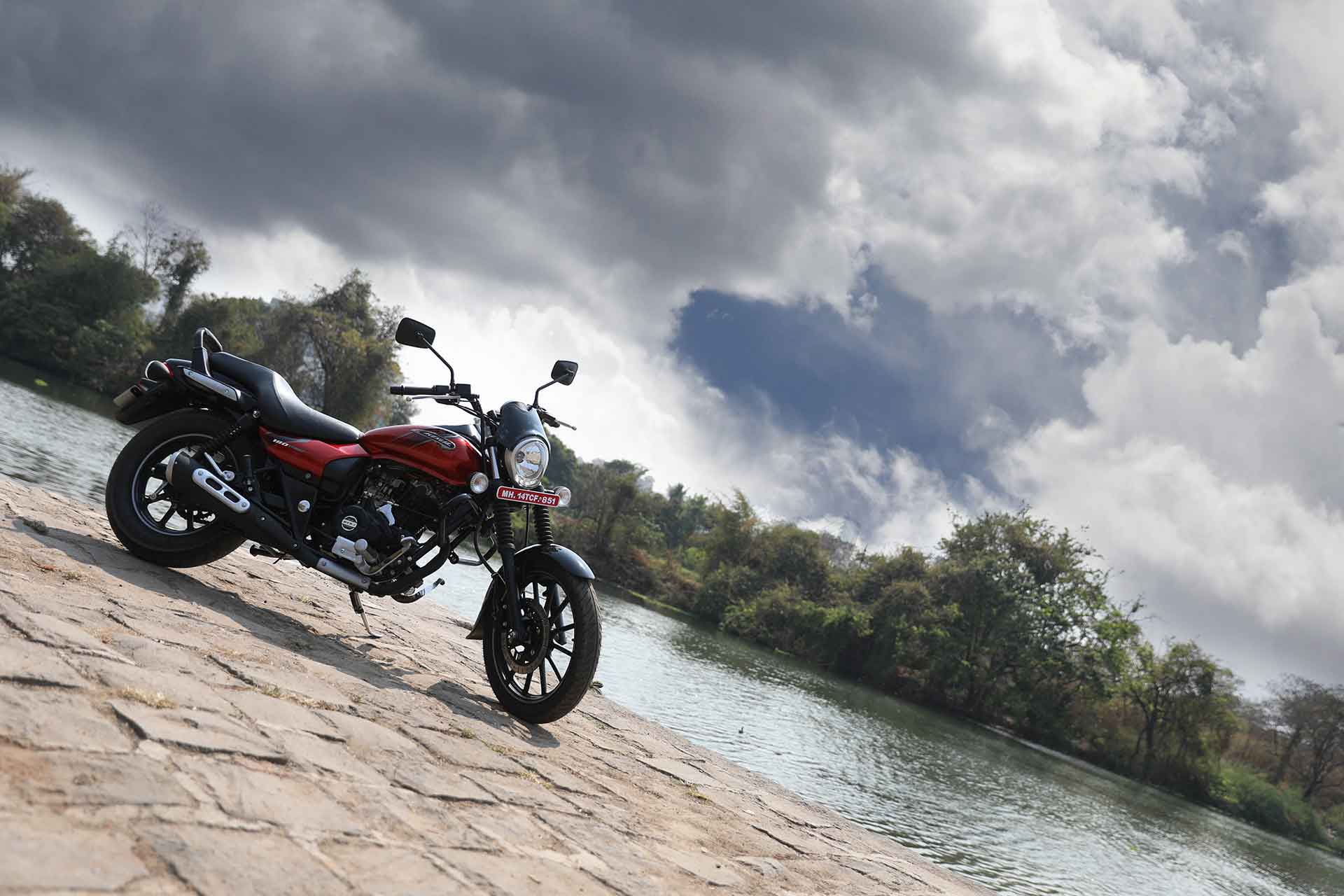 The Bajaj Avenger Street 180 is one of the most affordable cruisers currently available in Indian Markets. However, as a replacement for the Avenger Street 150, is it worth your money?

In spite of the surging popularity of cruisers in our country, there aren’t many reasonably priced bikes available in the market. The only reasonable cruiser available in the market is the Bajaj Avenger series. The Bajaj Avenger line-up debuted with a 180cc motor over a decade ago, and the latest is the Avenger 180 which has been positioned below the Avenger 220 as the new entry-level option. This new bike was launched as a substitute to the Avenger Street 150 with an upgraded new engine and styling. 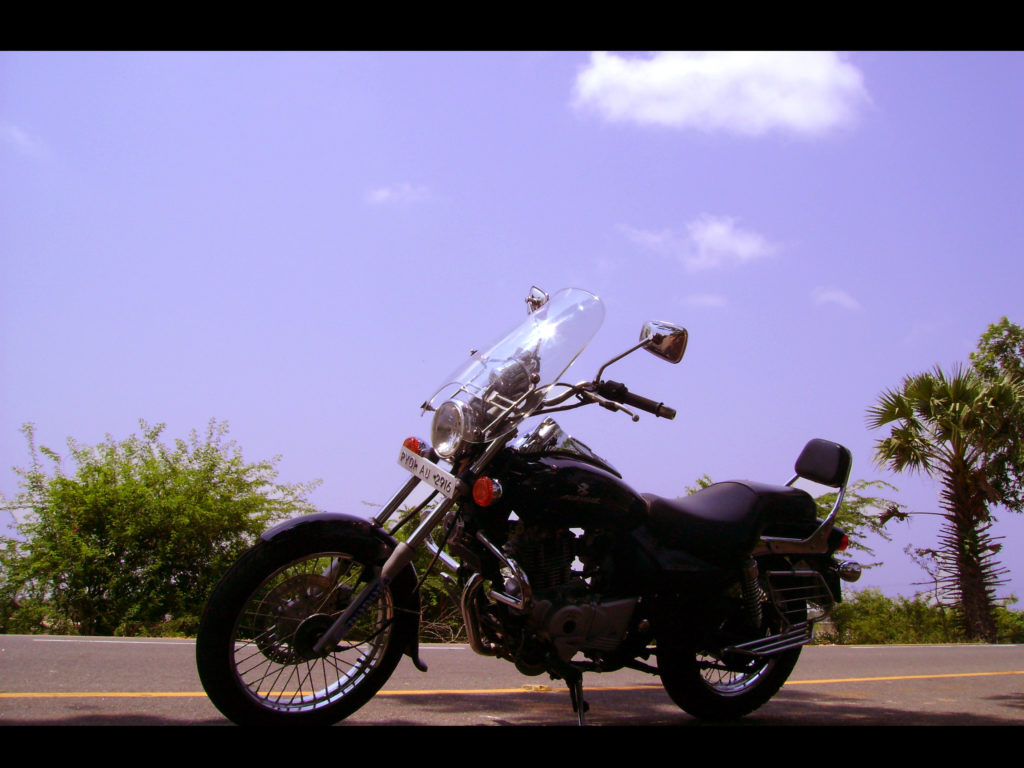 According to the users, Bajaj Avenger Street 180 offers a smooth ride and is comfortable and good-looking. When compared with other cruisers like the Suzuki intruder, the power is quite higher. But braking distance is more. Rider has more comfort compared to the passenger. It is custom made for longer rides and has good gripping when tilted and can make smooth curves.

According to many, the ride is very stable, perfect for day-to-day life and bike trips as well. We have used it for bike trips and never had an issue. But do remember that it is just 180 cc. And Bajaj is more on mileage so there will be a balance between power and mileage. So for everyday travel to office and then back to home, it's the best.

There are also certain issues with the bike. We found that the fuel indicator does not give the correct reading. Though the fuel tank capacity is 12L, when filled with 6L it shows full tank and often decreases randomly and shows empty even when there is enough fuel left. The bike does not have a “low fuel indicator” light as seen in Bajaj Pulsar. The bike also has issues with self-start. Shock observers are not good as the height of the vehicle is less. Fuel indicator never gives correct level and any low fuel indicator and indicator remains off if side stands open. According to the users, another major conce
was the absence of automatic switching of the tu
indicator. Users also feel that Avenger 180 makes more engine sound compare to Honda vehicles. There is also a separate lock for engine and handle.

All in all, this bike is really good for bike lovers if you travel daily. Performance is good and maintenance cost is not too high. Extremely affordable in the price range. Mileage is around 40kmpl for long distance jou
ey and for short jou
ey like rides in the city it gives around 30kmpl. Design wise, the bike has good seating capacity which is comfortable for two people. As reviews depend from person to person, we recommend that you take a test drive, get it and enjoy a jou
ey with Avenger Street 180. 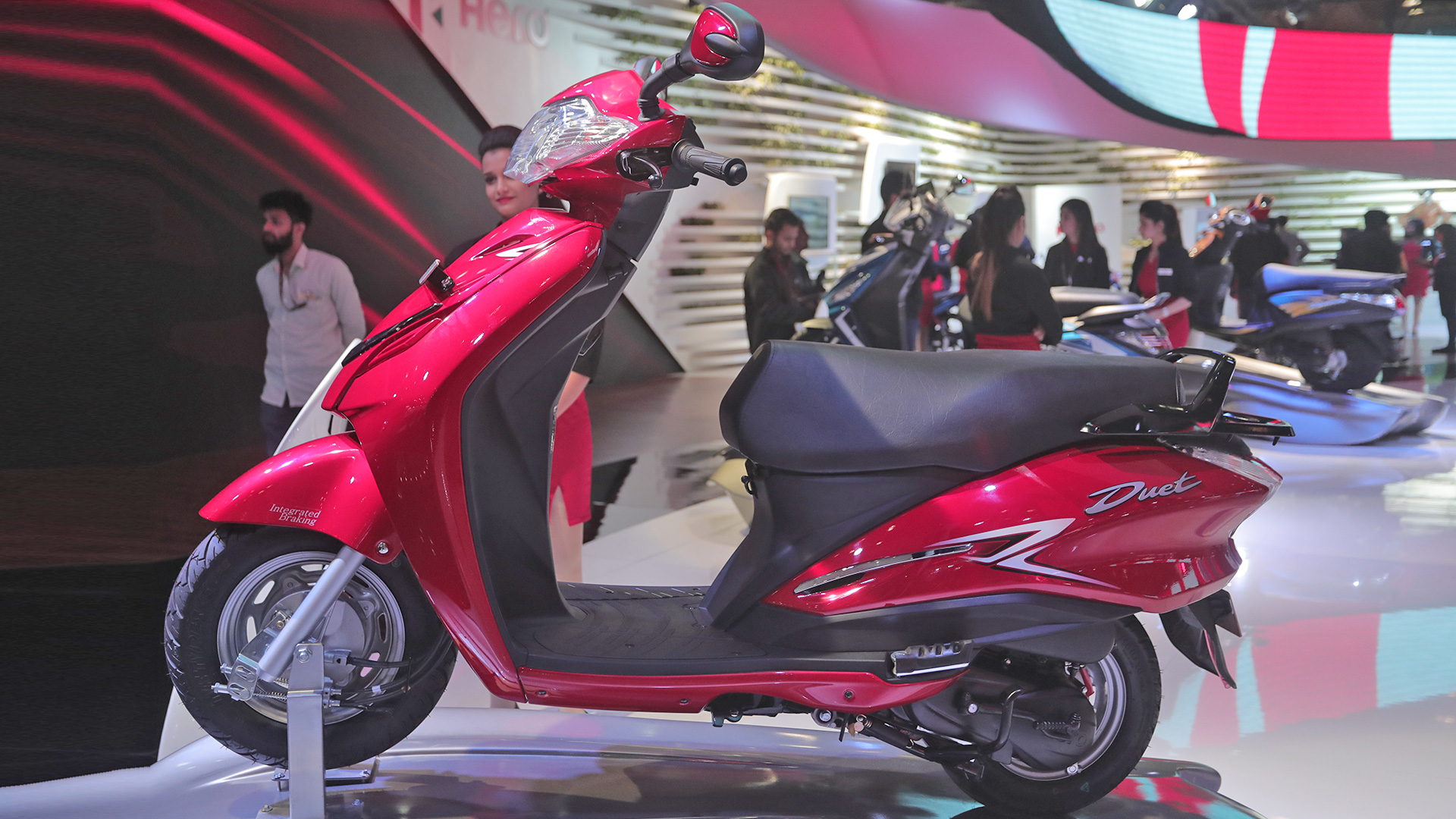 HERO DUET 125 CC TO BE LAUNCHED THIS YEAR
NEXT POST 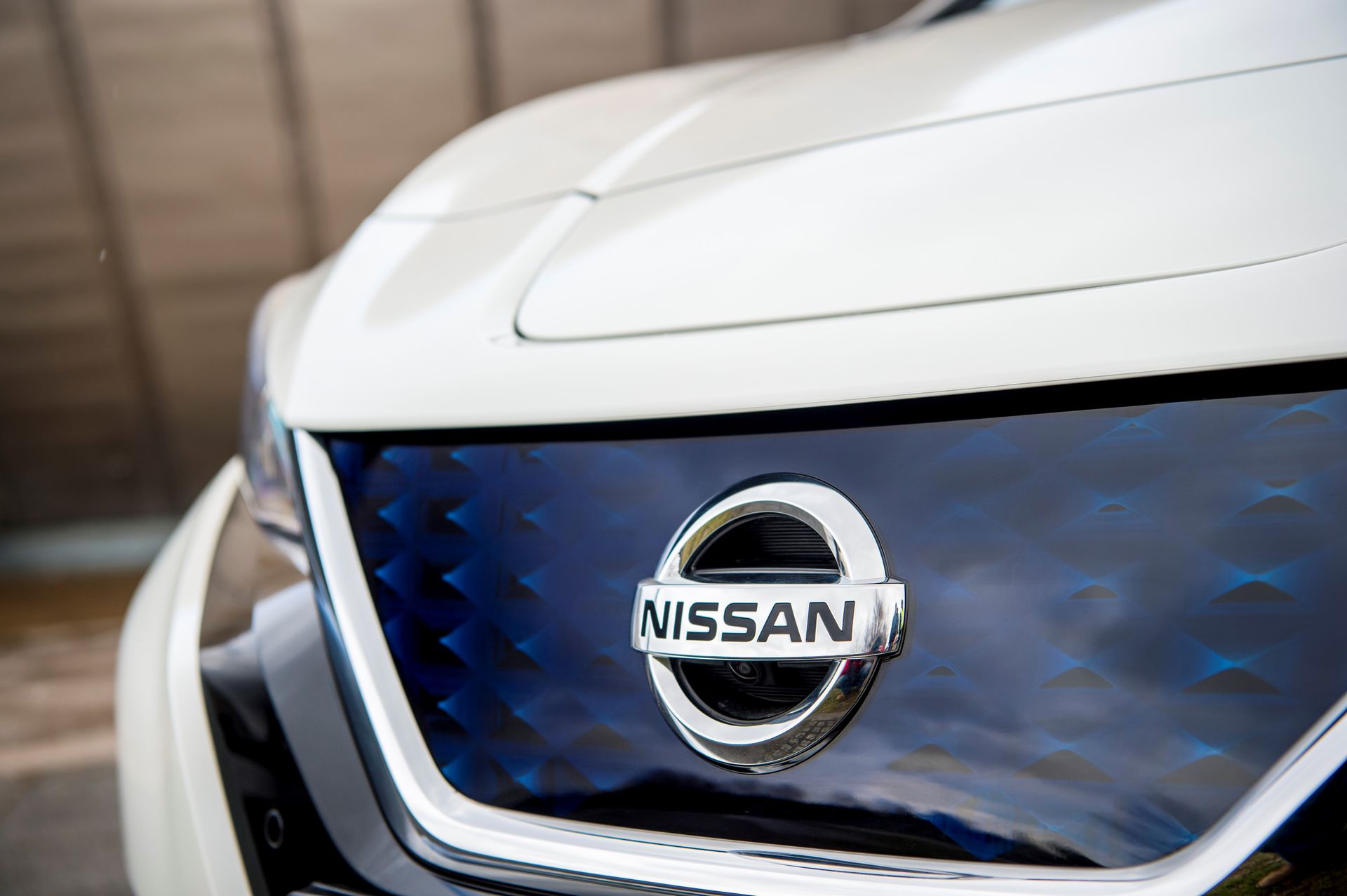