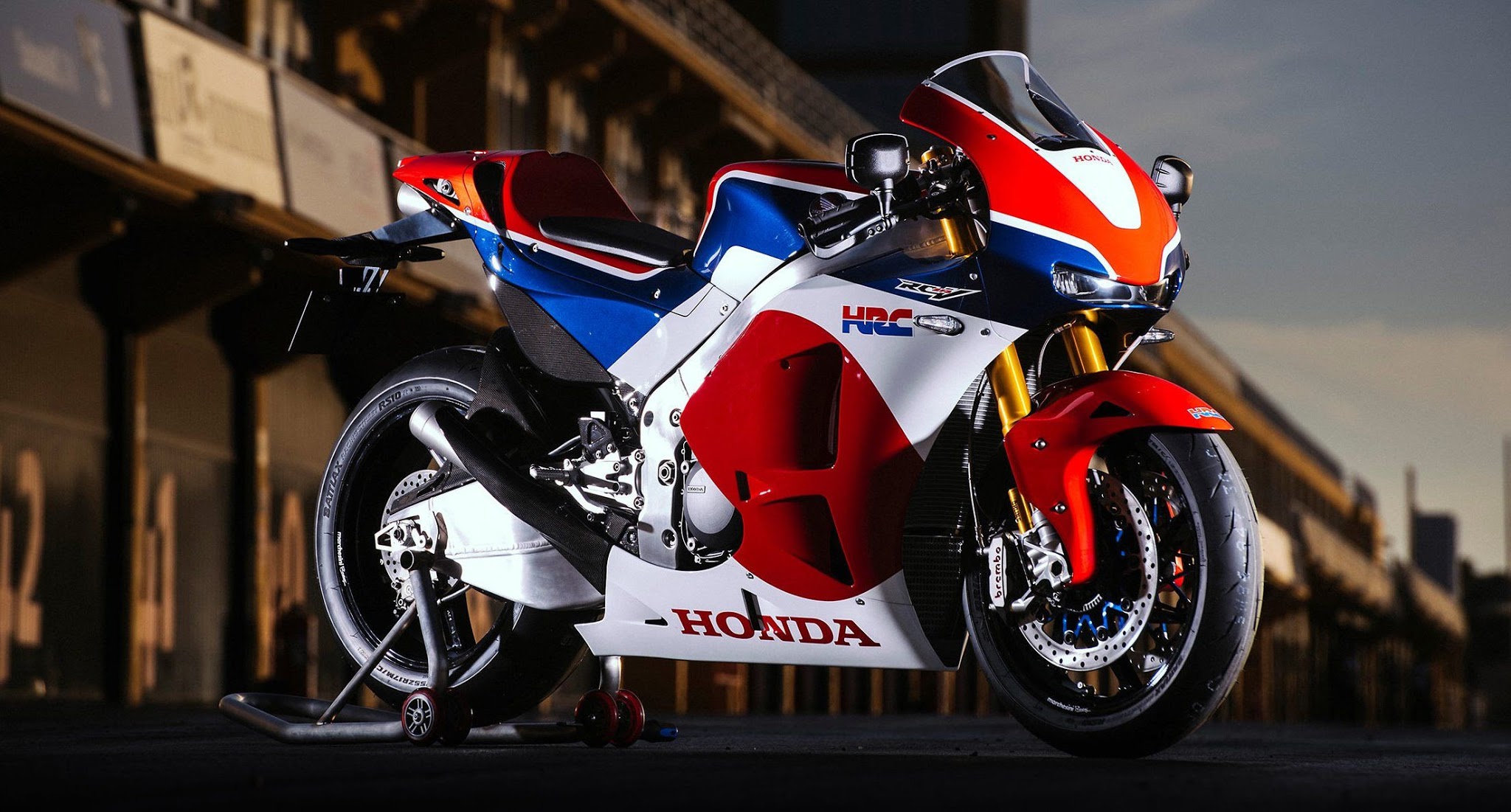 This year’s Auto Expo is special. Well, there are different models and variants coming up in the arena to add up to the pressure. The Honda is also in the list. It is soon going to come up with the new variants and models in the market. It is expected that models will feature some great new details that company had put in this feature. So, let’s what surprises the Honda have us this time!

Honda has been sitting in the 125cc segment thanks to the Honda CB Shine and CB Shine SP. But, unlike its other variants in the 110cc, it has only the Shine in the 125cc doing all the work. It’s the high time the company should come up with a new model.

The CB Twister 125 is a quirky motorcycle in the 110cc segment and has a generous amount of fan following of its own. So the odds are quite high that the Honda may launch the motorcycle in the larger 125cc segment this time.  It will be powered by the same motor that will power CB Shine and Shine SP. However there is a possibility that the company may tweak the torque.

As far as mechanical components are considered, Honda should offer the same suspension and the brake setup seen on the Shine. The bike will have a sexy look with the powerful design of the older variants. It will be a tough model to rule the roads.

The model is expected to be in the more quirky, young, and powerful avatar, to be offered at a slight premium over Shine. Well, another possibility the Honda will have is, the Honda CBR150R, which was discontinued because of the BSIV norms. If launched the product will prove to be a crucial product to the Honda, considering the Yamaha R15 V3.O is all set to enter in the arena.

The bike will have a quirky look and a flexible design all over the model. The model looks to give a competition to the Yamaha R15. It features a sharper front fascia with split LED headlamps, while the side fairing looks sleeker and blends in to the contoured fuel tank proportionately.

It will have a safety features to ensure the buyers safety and the comfort. Also it has the features, like, LED taillamps, and tu
indicators, an all-new fully digitized instrument panel, and new switchgear. One possibility is for the Honda Rebel 300. The model is a proper cruiser and a sports set of chunky front and rear tires and a low-slung seat. It has a sleek look with the wonderful design. And will see the success here.