Mercedes-Benz India launched the new S-Class sedan under its luxury brand Maybach today. The 2022 Mercedes Maybach S-Class is available in India with a starting price of Rs 2.5 crore (ex-showroom). The new Maybach S-Class will be available both as locally manufactured units and completely built units (CBU).

Imported units of the sedan will be available from ₹3.2 crore (ex showroom).

The 2022 Maybach S-Class will be the German carmaker new flagship model in India. Mercedes earlier launched the locally manufactured S-Class in India priced at Rs 1.57 crore. This is the German automaker's second launch under the Maybach umbrella after last year's GLS 600 SUV. The GLS 600 was launched in India at ₹2.43 crore in June 2021.

Many around the world refer to the Mercedes-Benz S-Class as the best car in the world. Under the Maybach brand, luxury is taken to the next level with an interior lounge experience. It gets electrically operated comfort rear doors, reclining chairs with massage functions, leg rests and folding tables and electric seat belt reminders for the rear seat passengers and much more. 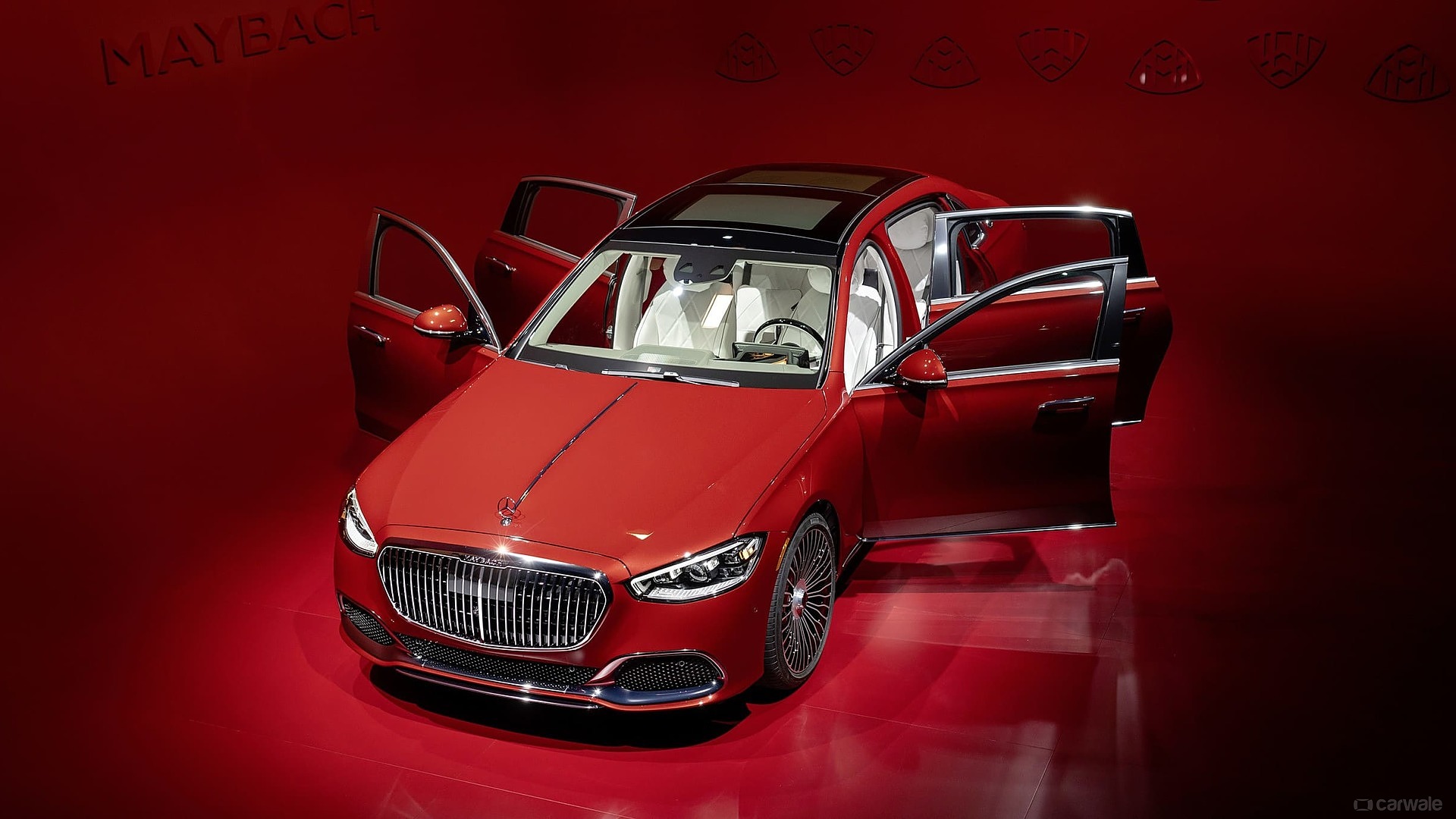 The dashboard, center console and armrests are joined as a one seamless unit with a floating effect. There are up to five screens available inside. While a central 12-inch OLED screen is fitted as standard, a 12.3-inch 3D display with 3D rendering for other road users and sharp depth and shadow effects is available as an option.

The 2021 Mercedes-Maybach S-Class S580 4MATIC is offered with a 4.0-liter V8 engine. It is capable of generating a maximum power of 496 hp and a maximum torque of 700 Nm. It can go from zero to 100 kilometers per hour in less than five seconds.

The S 680 4MATIC, which will be available via the CBU route, is powered by a 6-litre V12 engine and is combined for the first time with the 4MATIC all-wheel drive system. The engine can produce 612 bhp and 900 Nm of peak torque. The engine allows the sedan to reach 100 kilometers per hour in 4.5 seconds, with a top speed of 250 kilometers per hour. Imported Maybach S-Class units will be offered in a two-tone exterior color scheme.

The Maybach S-Class is now available on the world market. It was launched last year with V8 and V12 engines and aims to take on rivals like Bentley and Rolls-Royce in the luxury sedan segment. 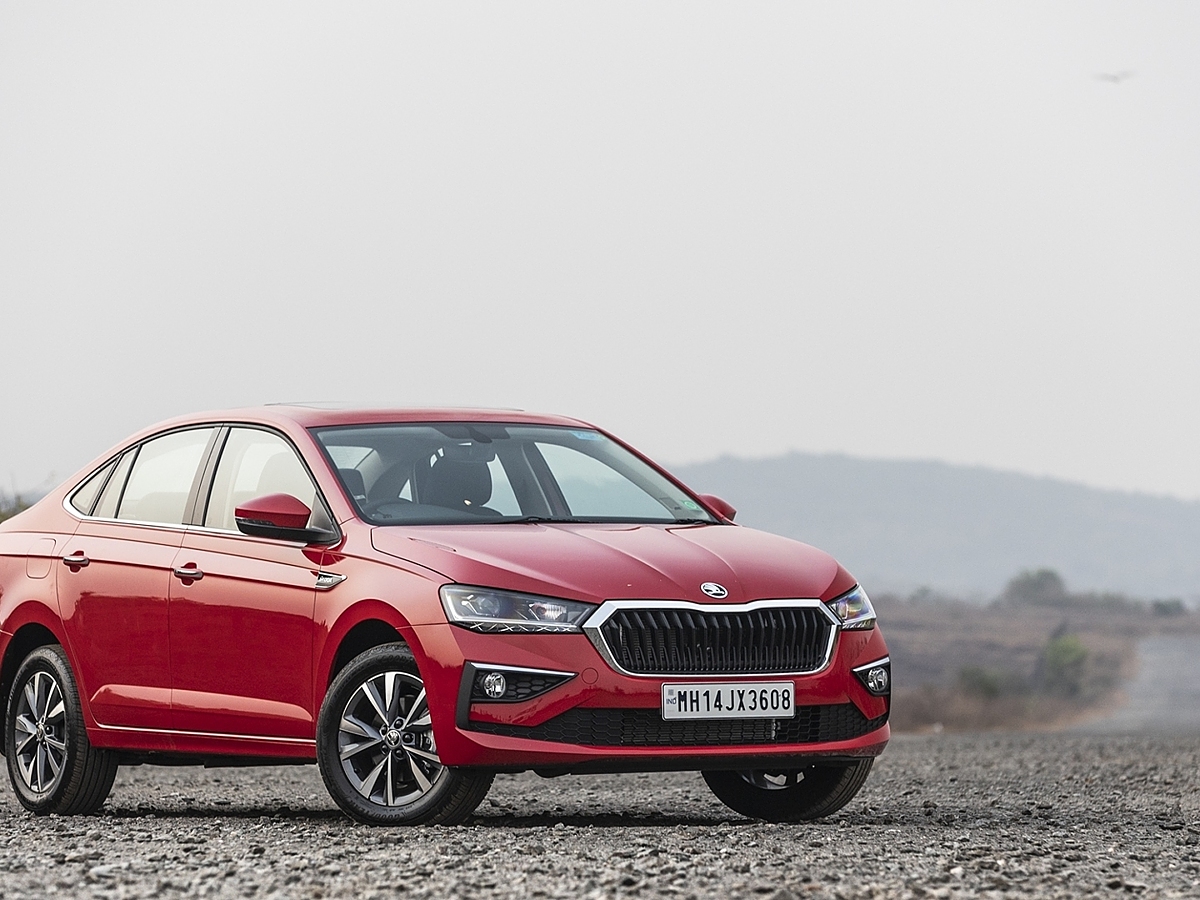 Skoda Slavia 1.5 TSI variant launched in India at ...
NEXT POST 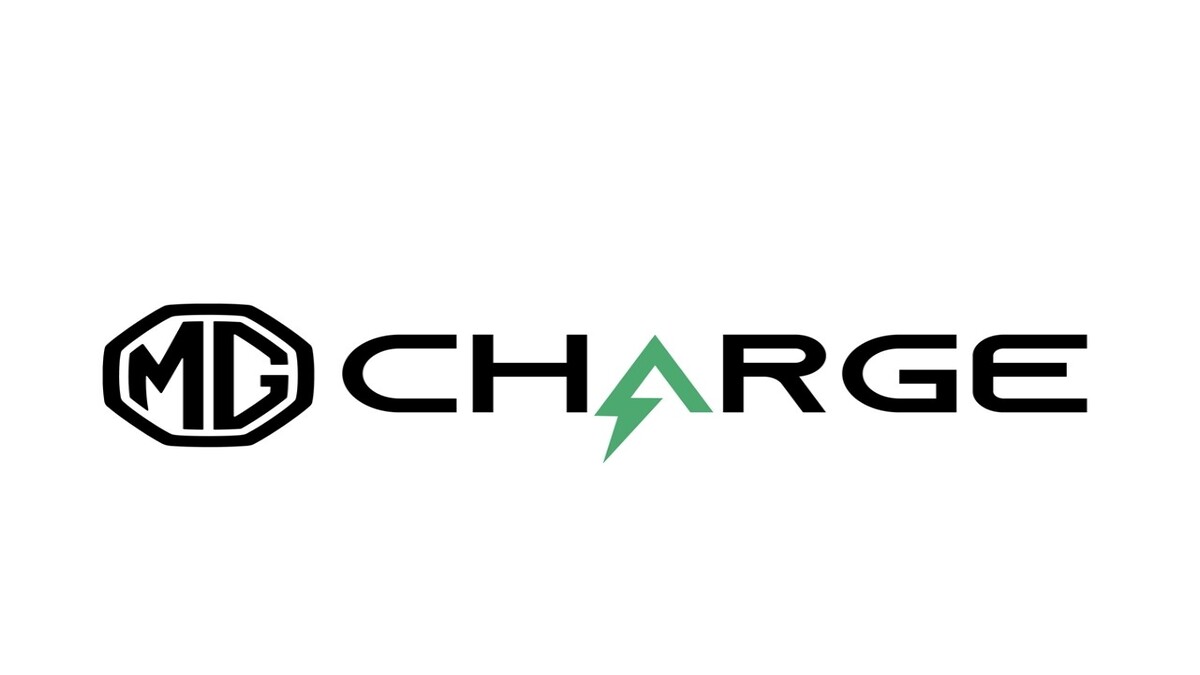