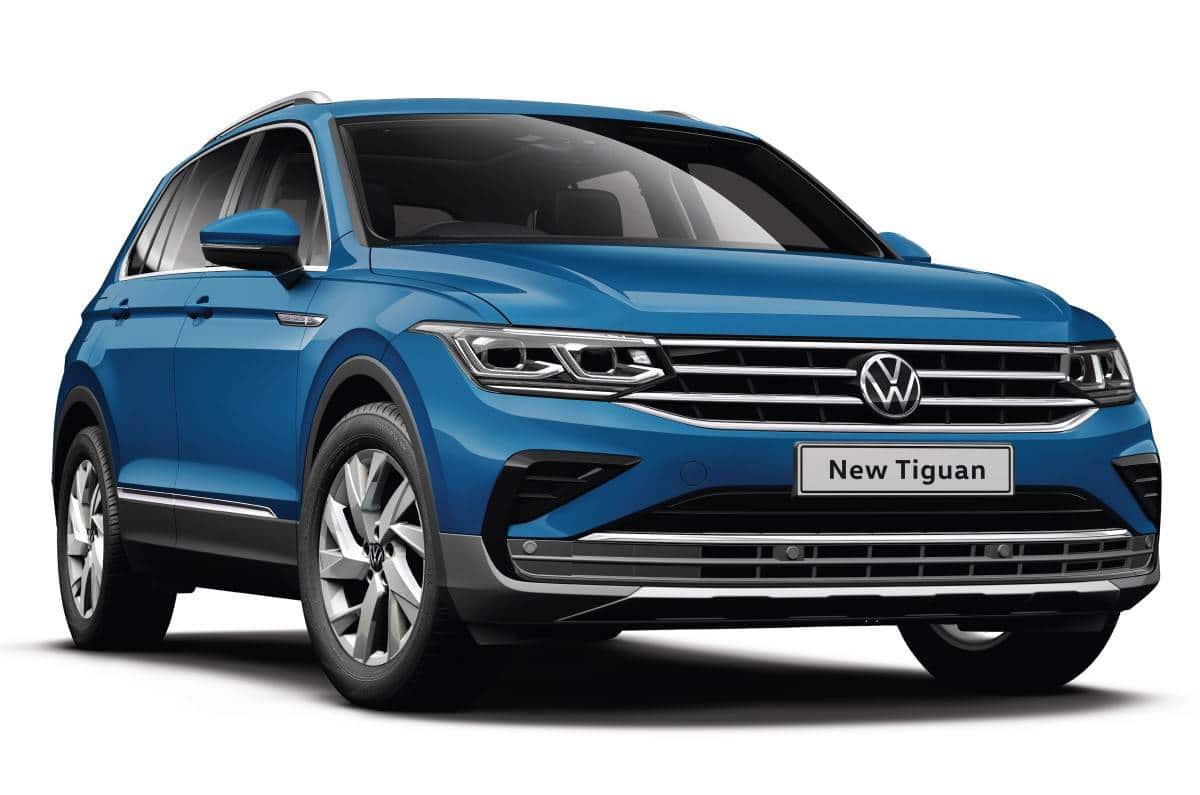 Volkswagen India has revealed the Tiguan facelift which will soon go on sale in India. The Tiguan is returning to the Indian market after a year as it was discontinued for the Volkswagen Tiguan Allspace. The 2021 VW Tiguan receives cosmetic updates and feature enhancements over the previous model, along with a new BS6 complaint 2.0 TSI petrol engine. Along with Tiguan, the German carmaker also unveiled the Taigun yesterday.rn 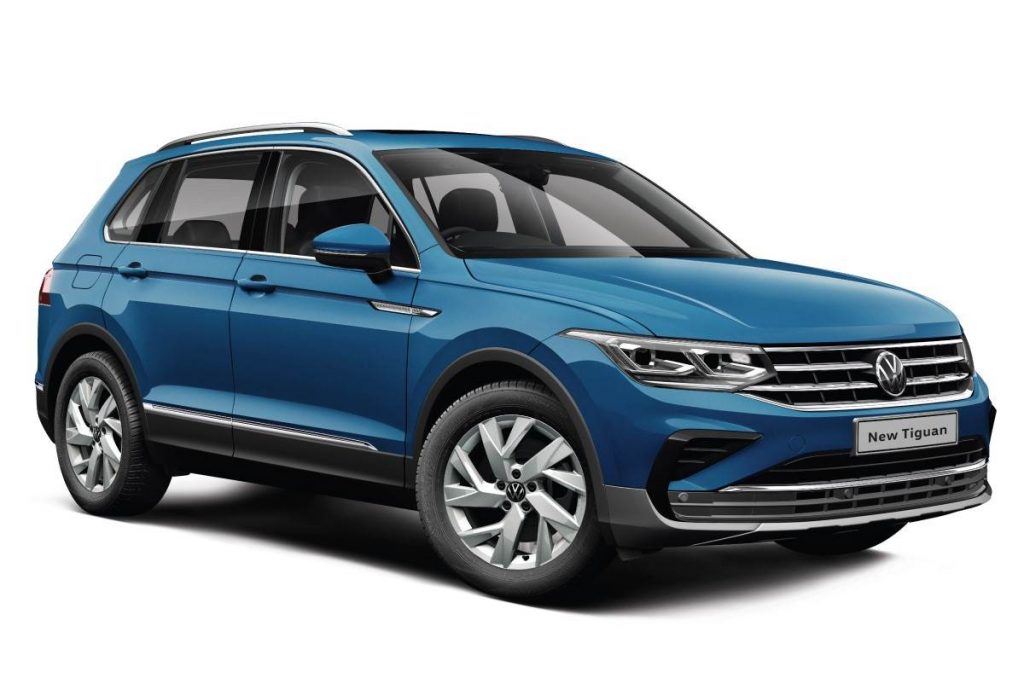 The new Volkswagen Tiguan gets 18-inch alloy wheels and smaller rear which sets it apart from previous model.rnrnThe Tiguan's bold, airy, semi-boxy, straight-line design is a derivative of the model that was offered for sale before the BS6 emission standards came into effect. However, the headlight design is a sharper, eye-shaped design and it also features new LED matrix units. The grille has also been modified. The front bumper has triangular fog light clusters and air intakes, helping to provide a certain level of distinction between the Tiguan car and its seven-seater counterpart, the Tiguan Allspace.rnrnWhen viewed from the rear, the Volkswagen Tiguan looks almost similar to the Allspace, but from the side, a new 18-inch alloy wheel design and a smaller rear overhang set the car apart from the 5-seater.rn 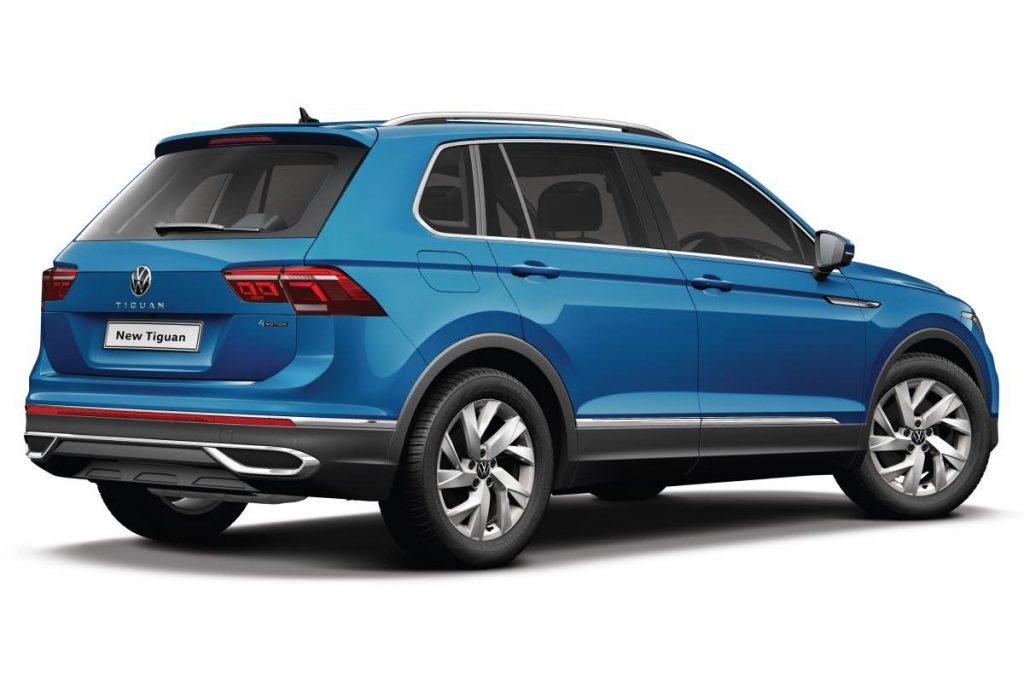 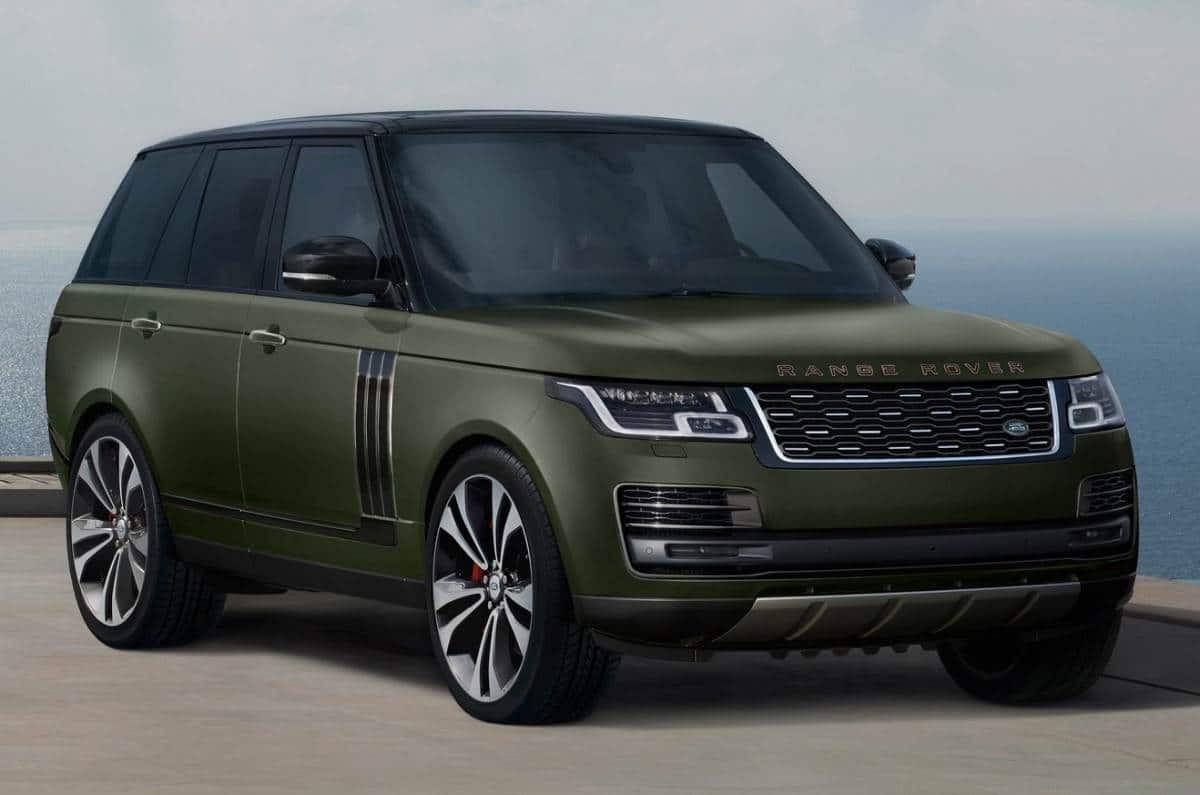 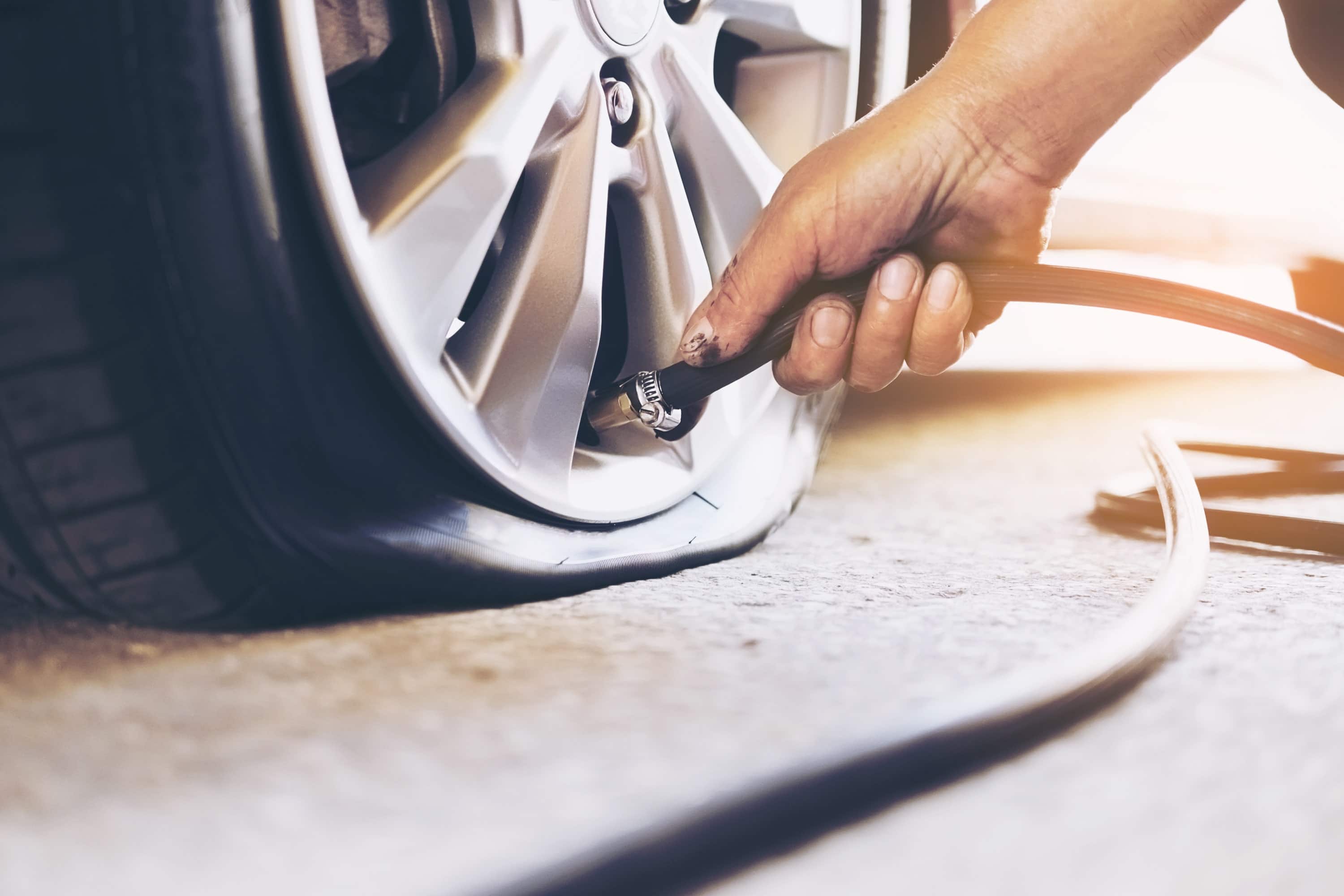