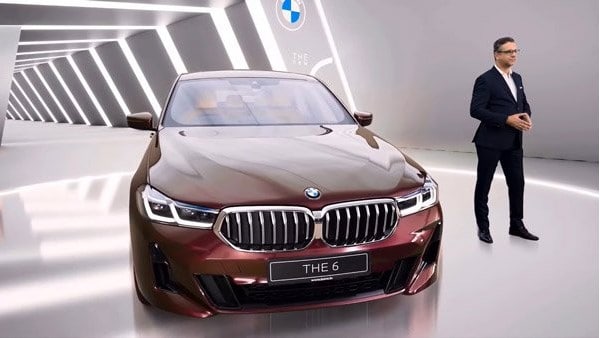 Under the hood, the new BMW 6 Series Gran Turismo comes with three engine options: two diesel and petrol options. A 2.0-liter diesel engine, a 3.0-liter inline-6-cylinder diesel engine, and a 2.0-liter petrol engine are available. It produces 255 horsepower at 5,000 rpm and has a peak torque of 400 Nm, between 1550 and 4400 rpm. Sprint time from 0-100 km/h is 6.5 seconds, which is impressive and the top speed is 250 km/h. The engines are mated to an 8-speed automatic transmission.

Taking center stage in the cabin of the updated BMW Series 6 GT is the 12.3-inch touchscreen that not only replaces the old 10.25-inch unit but also comes integrated with Android Auto as well as Apple CarPlay.

BMW has also added a "reverse assist" function, which takes over the driver's steering tasks while backing up to 50 meters.