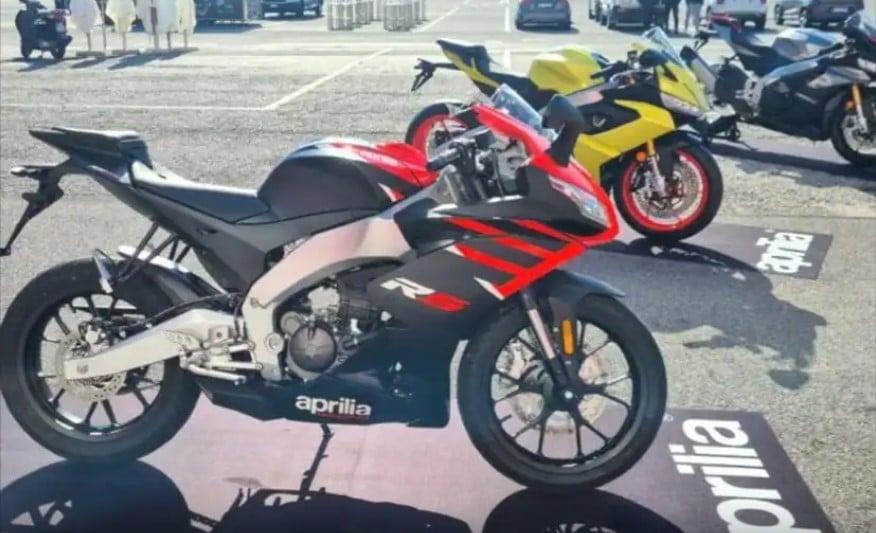 Shortly after introducing the new RS 660 and Tuono 660, Aprilia has introduced the updated RS 125 and Aprilia Tuono 125 for global markets. The updated Aprilia 125 range will probably go on sale soon. However, as far as the Indian market is conceed, they won't be coming to India anytime soon. 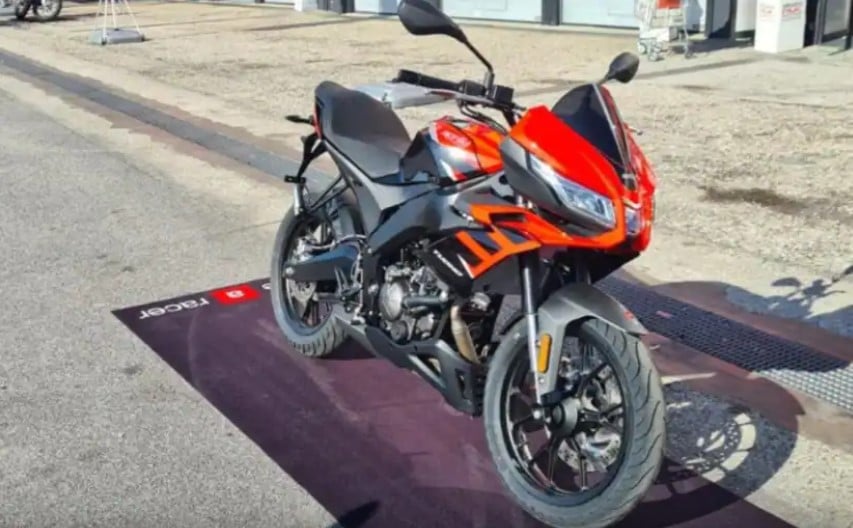 Also Read: Aprilia Tuono 150- All you need ko knowThe chassis and cycle parts remain the same as before for 2021. The bikes now feature new exterior paint schemes that contribute to a more aggressive appearance. The previously found semi-digital controller has been replaced by a completely new digital LCD screen that looks more premium and classier. 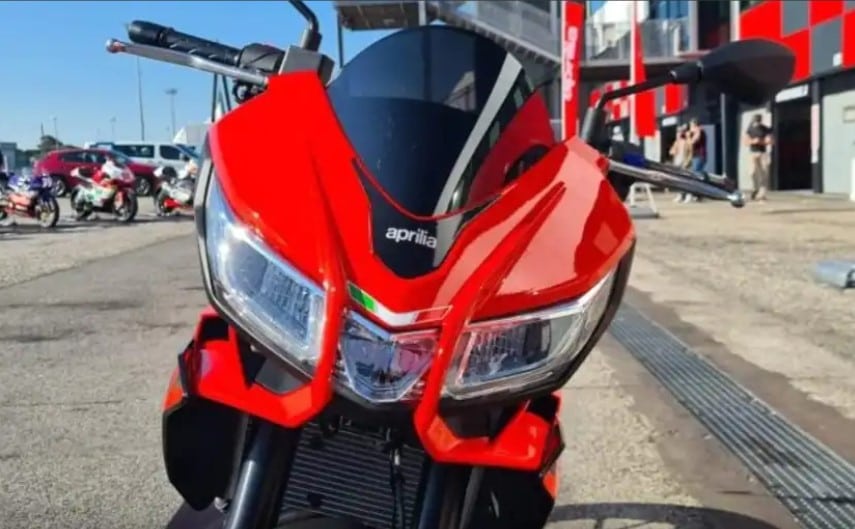 Mechanically, there's an upgraded 124cc liquid-cooled single-cylinder engine that puts 15hp of peak power at 10,750rpm. The engine is mated to a six-speed gearbox and comply with Euro-5 emission standards.The two bikes are unlikely to hit the Indian market anytime soon due to the high price. Meanwhile, the company has confirmed that it will soon launch RS 660 and Tuono 660 in India.Also Read: Aprilia SXR 160 deliveries begin in IndiaAlso Read: 2021 Suzuki GSX-S1000: Everything you need to know 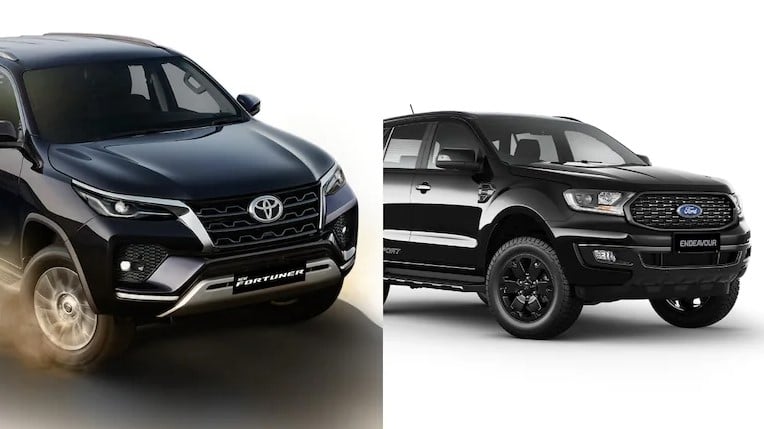 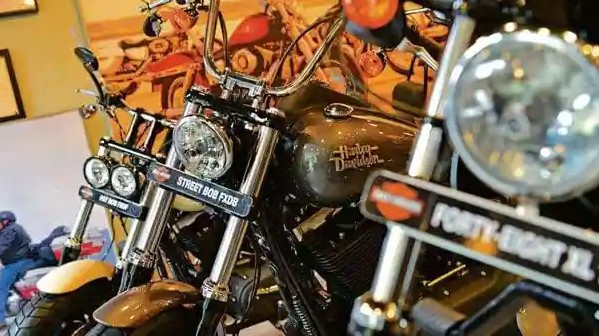