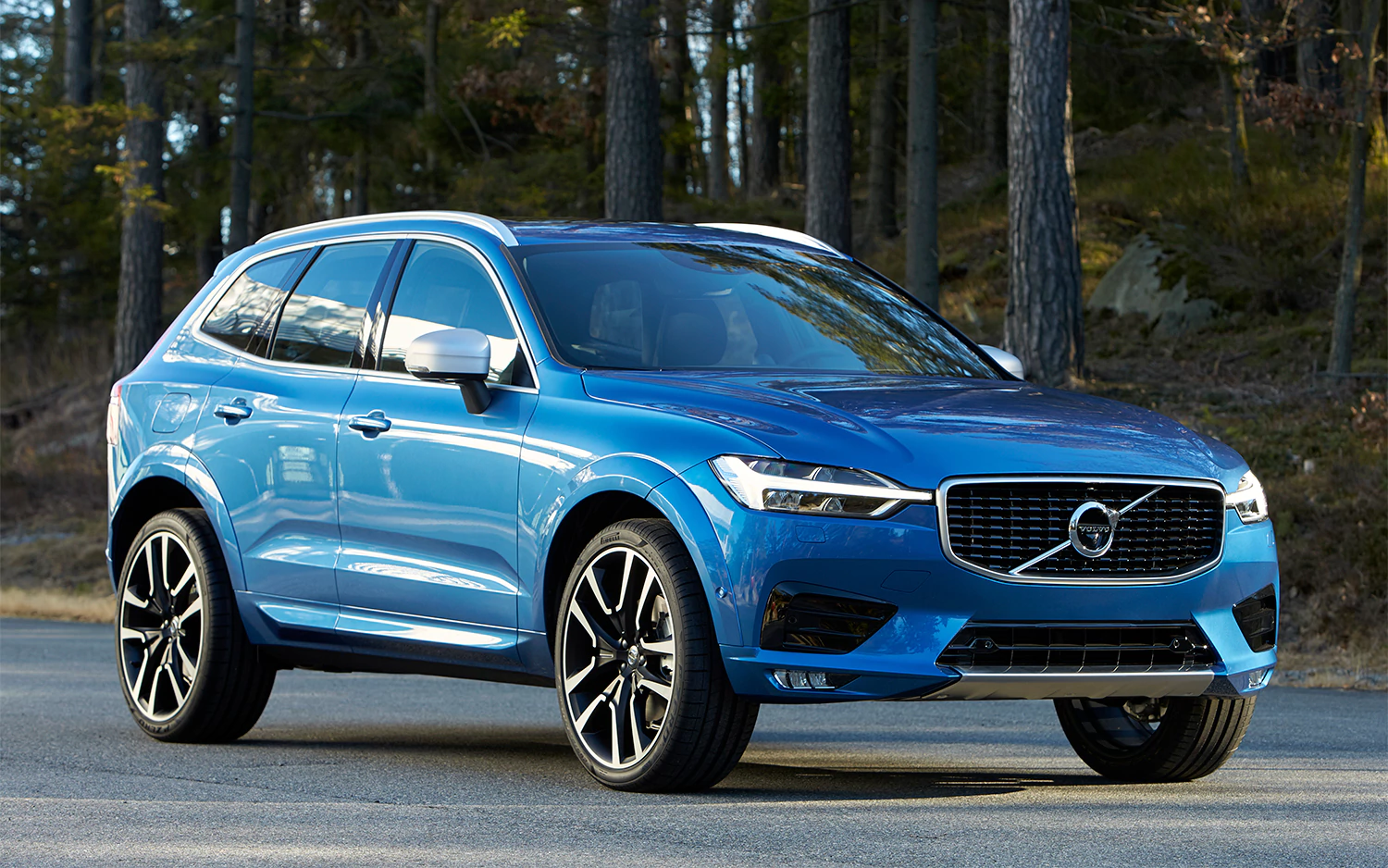 The Volvo XC60 is named as the 2017’s safest car by the Euro NCAP. It acquired a rating of 98 percent in Adult Occupants category. The Euro NCAP crowned the Volvo XC60 as the best overall performer (safest) of 2017 and the Best Performing Vehicle in the Large-Off Road category at the 2017 Euro NCAP Best in Class Safety Awards.

The scores achieved reflect the safety and the endurance the Volvo has achieved over the years. It is a result of Volvo’s strong architecture and an array of safety features that the Swedish manufacturer offers, including ABS, ESC, TC, six airbags, blind spot detection with cross traffic alert. It also has several features like lane keeping aid, dynamic LED headlights, all-round parking sensors for a safe parking, 360 degree cameras and radar guided cruise control.

The safety features in the Volvo enabled this model to achieve this credit in the awards. The driver’s security is the most important thing that has been taken care of. The blind spot detection and the radar guided cruise control enables the person get control over the traffic and ensure security.

The XC60 is the second car in the Volvo’s to win the Largest Off-Road class award after the XC90. Who won in the 2015? The architecture measures equipped in the Volvo has proved that the security is the utmost important thing, which got reflected in the awards. The control features are so designed to make the jou
ey hassle free for the rider.

Volvo launched the new XC60 in India last month in the CBU offering, in just one variant. The model came to be seen as success in the market. More and more dealers approached the manufacturers. It is well equipped with certain features which make it certainly a best nominee for the awards.

The features of the model attribute to the success it gain in the awards. It is having a strong engine which makes the model powerful than ever. The VolvoXC60 is powered by a 2, 0 litre, 4-cylinder, turbocharged diesel, which generates 235PS of power and and 480Nm of torque. 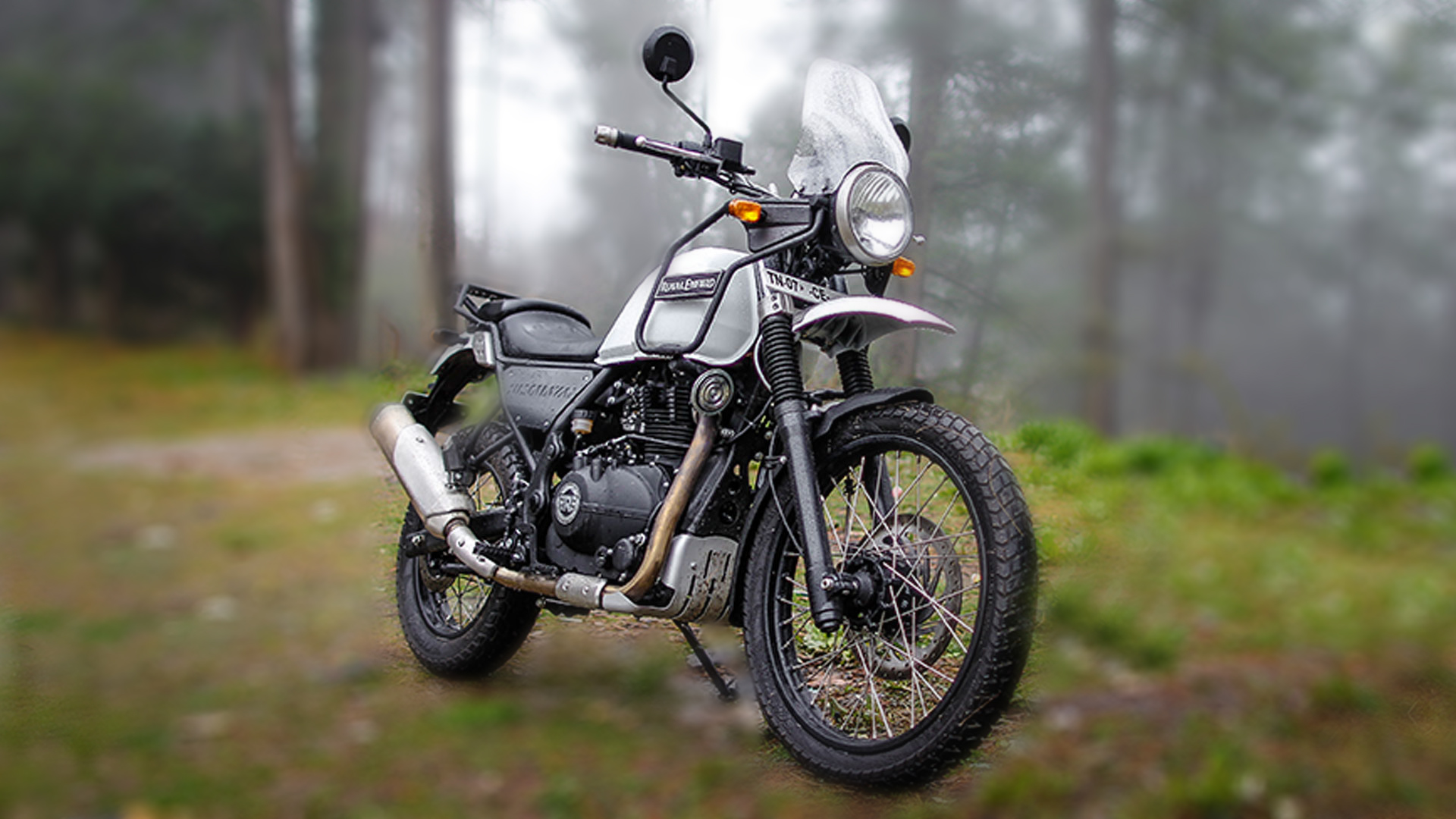