-You get a new design and a new TFT panel

-India is unlikely to launch in the near future

This year’s Xi’an Auto Expo in China saw the launch of the new Aprilia GPR250R motorcycle with a full flow-out.

With a revamped design that is both aggressive and sporty, the Aprilia GPR250R looks as track-ready as the KTM RC 390 and TVS Apache RR310 available in India. Certain areas of the body panels have been honed and the bike appears to be inspired by its older brother, the RSV4. Under the three-piece headlights there are air intakes and fin-shaped panels.

Aprilia has also replaced its semi-digital instrument cluster with a new color TFT display that displays a wealth of information. Most marginally changed is its liquid-cooled 250 cc single-cylinder engine, which now generates 27.5 bhp and 21.5 Nm. This is a slight increase in power and a slight decrease in torque output compared to its predecessor. The engine works in tandem with a six-speed gearbox that also has a slipper clutch.

The 2021 Aprilia GPR250R is based on a surround frame and rides on 17-inch alloy wheels at both ends. Suspension duties are handled with upside-down forks at the front and a monoshock at the rear. A single disc at both ends provides braking forces along with a dual-channel ABS setup.

It is not entirely certain whether Aprilia will be releasing the Aprilia GPR250R in India in the near future. But on a positive note, the manufacturer is working on under 400cc motorcycles for the Indian market. 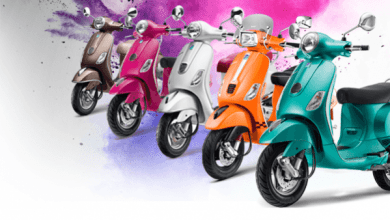 Discounts on Vespa and Aprilia Scooters – Benefits up to Rs. 10,000 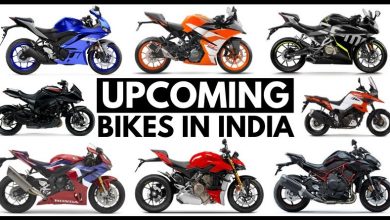